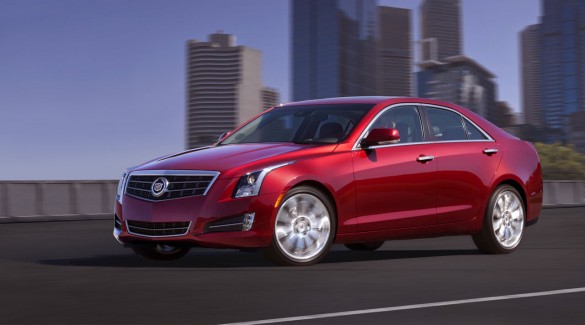 Cadillac has been teasing its ATS compact sedan for the better part of six months. We’ve seen it in heavily camouflaged guise and even wearing just a mild disguise, and we know that it laps the ‘Ring in a reasonable amount of time. We also know that it will come chock full of the latest infotainment gadgetry, namely Cadillac’s CUE icon-based control system, displayed on an eight-inch touch screen. 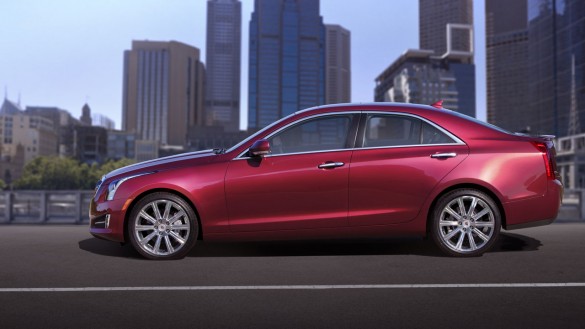 We know know exactly what it will look like, too, and to no one’s surprise it resembles a scaled-down Cadillac CTS. Here’s the good news for enthusiasts: Cadillac is claiming that the ATS weighs less than 3,400 pounds, and maintains a near perfect 50/50 front to rear weight distribution. 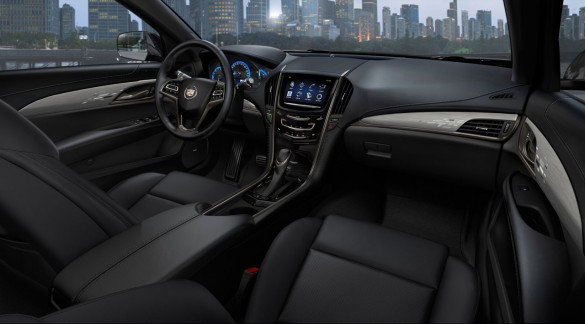 Three engines are planned, including the base 2.5-liter four-banger, good for 200 horsepower, a 2.0-liter turbocharged four said to make 270 horsepower and a 318 horsepower V-6. Rear drive is standard, but Cadillac will also build the car in the previously rumored all-wheel-drive as well. There’s no word of a “Type V” version yet, but we’d like to think one is in the works. 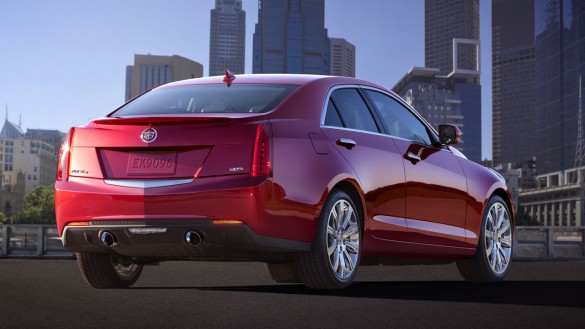 Look for the 2013 Cadillac ATS to begin hitting dealerships this summer.