Peugeot Withdraws From Racing, And We Wonder Who’s Next 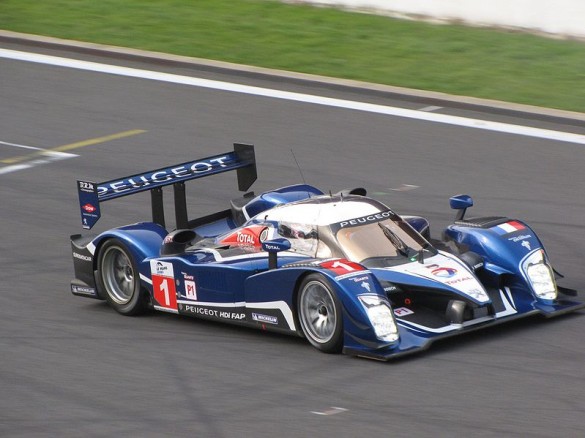 When Peugeot entered the Le Mans endurance racing series in 2007, Audi was the 800 pound gorilla. Audi’s R10 diesels were unstoppable, and it seemed like Peugeot would be relegated to the also-rans, at least for its first season. Then came Peugeot victories at the Nürburgring and Spa, followed by wins at Silverstone and Interlagos. In 2009, Peugeot took victory at Le Mans, and it followed this up by winning the series title in both 2010 and 2011.

Now comes word that Peugeot is withdrawing from endurance racing, citing the economic environment in Europe. The money saved will be put into the launch of five new Peugeot models, which the ailing company hopes will boost its bottom line. Peugeot has stated that it will try to relocate team members into new positions within the company, but that seems unlikely given the automaker’s previously announced layoffs of up to 6,000 employees.

Racing is an expensive way of gaining market share, but it also drives the development of technology and materials. It can be hard to justify the expense of an international racing series when profits are down and expenses are up, so Peugeot’s exit from competition was probably a wise business decision. It begs the question, though, of “who’s next?”

Don’t expect to see changes from Audi or Porsche, since sales and profits are up. The same is true for most mainstream automakers, too, but 2012 may well be a make-or-break year. While things may be getting better in the U.S., they may actually be getting worse in the rest of the world, and automakers remain a bit gun-shy from the collapse of 2008-09. If sales don’t continue their upward trend in 2012, we’d expect that racing programs will be the first victim.