BMW To U.S. Customers: ‘No M Diesels For You’ 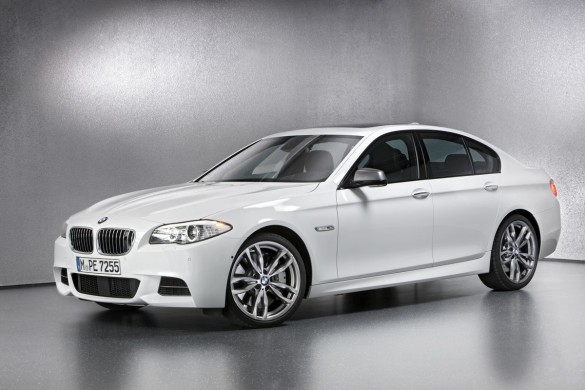 After months of rumor and speculation, BMW has finally confirmed what most of us already knew. The Munich-based automaker is building not one, but a full range of M-badged diesel vehicles, including a sedan, a wagon, an SUV and a crossover. The models will make their debut at the upcoming Geneva Motor Show, and will go on sale in Germany shortly thereafter. 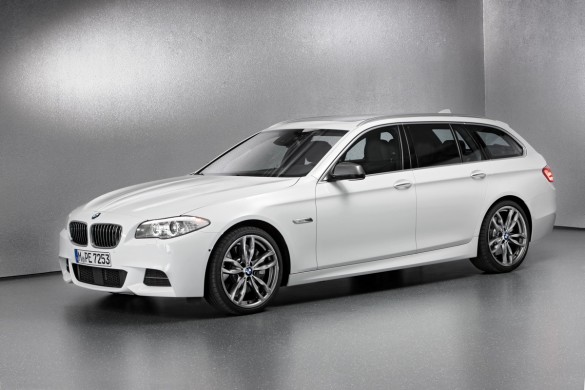 It’s likely that they’ll be sold throughout the E.U., but Motor Authority is reporting that U.S. customers are out of luck. Perhaps it’s a question of price and volume, based on the myth that Americans don’t buy diesels. More likely, however, is the issue of emissions compliance, since (until 2014) the EU has less stringent standards for passenger car diesel emissions than we do. 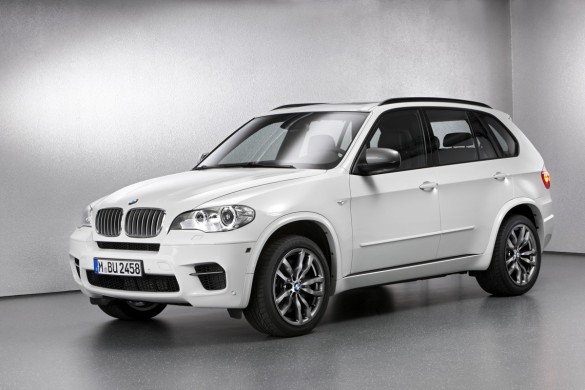 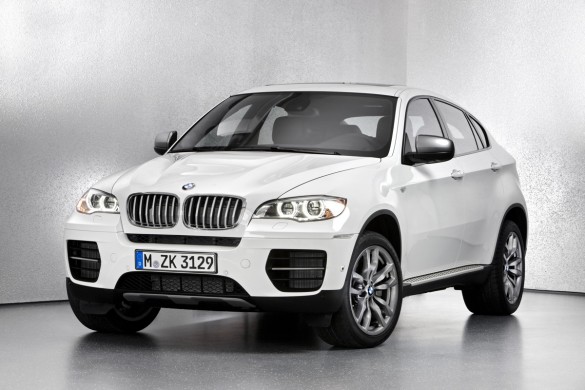 All four get a new inline-six engine with BMW’s TwinPower Turbo technology (which actually uses three turbos), producing 381 horsepower and 546 pound-feet of torque. Ensuring that the power goes to the ground (instead of up in tire smoke), all four utilize all-wheel-drive and all get an eight-speed automatic transmission. A manual gearbox, as far as we can tell, isn’t an available option.

Don’t expect these to make it stateside in 2012 or 2013, but we’ve got our fingers crossed that we’ll see one or two models in 2014, after the U.S. and E.U. emission standards reach parity.