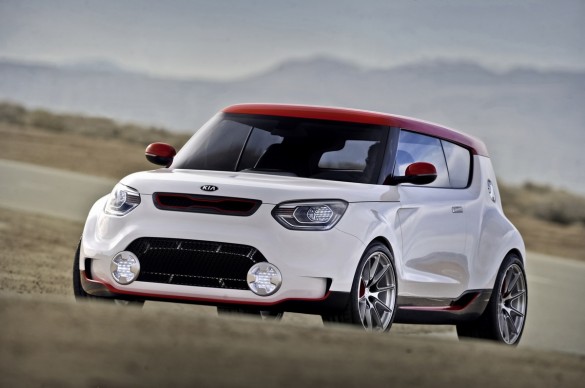 Remember when you were a child, and you wanted a particular gift for Christmas, or a birthday? Remember how you promised to clean your room, wash dad’s car, brush your teeth, eat your vegetables and even be nice to your sister? That’s kind of how we are with Kia’s Chicago stunner, the Track’ster concept. Just tell us what we have to do in order for you to put this into production, and consider it done. 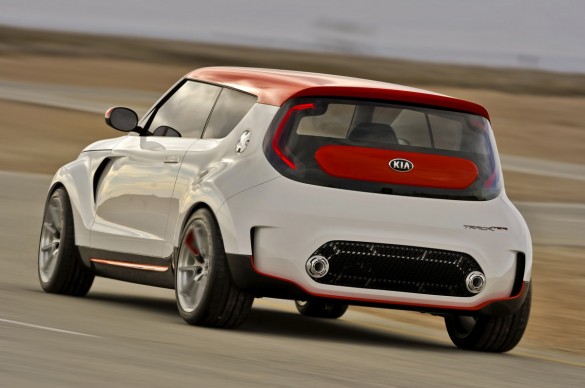 Loosely based on the pedestrian Kia Soul, the Track’ster concept loses two doors, gets a five-inch wider track and a stretched wheelbase. Power comes from Kia’s 2.0-liter turbo four, which puts out 250 horsepower in Track’ster trim, and gets mated to a six-speed manual gearbox. Power goes to all four wheels, and the Brembo brakes are the very definition of “overkill.” Up front, six-pot calipers grab 14 inch rotors, while the rear gets four-piston calipers and 13.6 inch rotors. 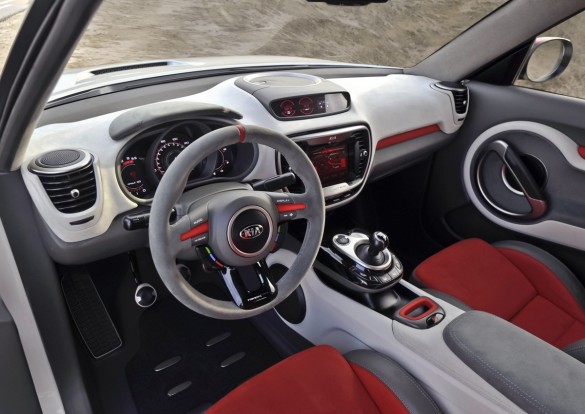 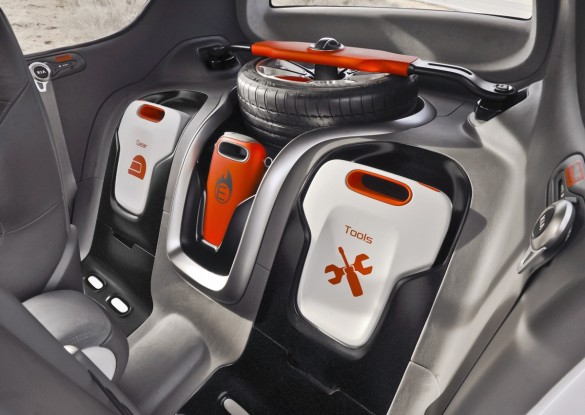 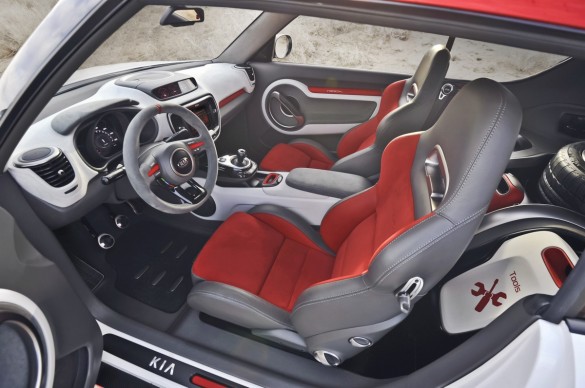 Kia has no plans to put the Track’ster into production, but quite frankly we’re not listening. We know it would be a limited-appeal vehicle, and would have to sell at a ridiculous sticker price, but that doesn’t matter because we still want one. The Track’ster is in the same spirit as cars like the Renault R5 Turbo2, the Ford Fiesta SHOgun and even the Smartbusa. It’s been a long time since anyone has built something this crazy, and we can’t think of a better way for Kia to step up its reputation among enthusiast drivers.

Build the Track’ster, and the buyers will come.