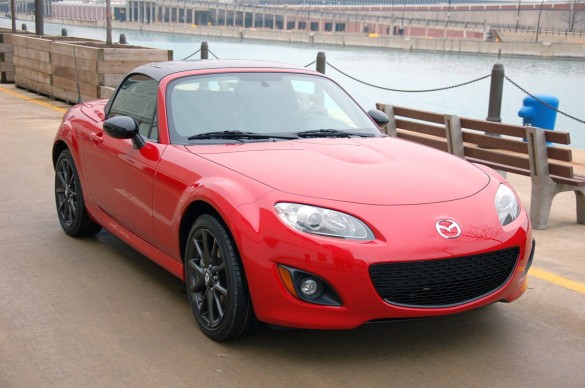 In the fiscal year that ends on March 31, Mazda Motor Corporation estimates it will lose some $1.29 billion due to declining sales and a strong Japanese yen. That makes 2011 Mazda’s worst year in over a decade, since its $2 billion loss at the end of the 2000 fiscal year. On its own, that would be bad news; however, this year marks the fourth in a row that Mazda has lost money.

As Automotive News (subscription required) reports, the financial strain has Mazda actively seeking partnerships with other global automakers. Mazda’s previous long-term relationship with Ford hit the rocks in 2008, when Ford itself faced an uncertain future. In 2007, Ford owned a 33 percent stake in Mazda, but by 2011 had reduced that to less than 4 percent.

Mazda is taking the right steps to correct its current financial problems. A plant under construction in Mexico will reduce the landed costs of its products in North America, raising profit on each unit sold. It’s spent a significant amount of time and money developing its SkyActiv fuel-saving technologies, which could prove to be attractive to other automakers.

Both of these are long term fixes, however, and Mazda needs cash now. It’s likely that Mazda will again sell shares in the company, a strategy that helped the automaker raise $1.2 billion in 2009, funding development of SkyActiv technologies.