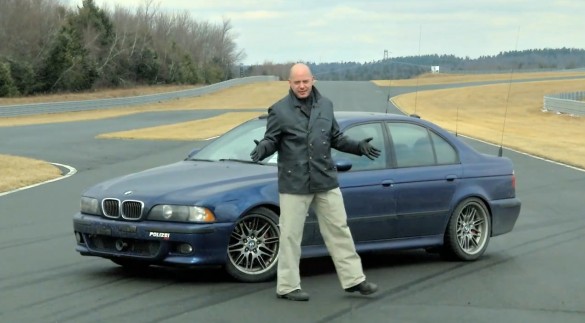 Unless you’re a true gear head, it’s entirely possible that you’ve never heard of Alex Roy. He isn’t a Formula 1 star, he hasn’t beaten Sebastian Loeb in a stage of the World Rally Championship and (as far as we know) he’s never turned a faster lap around Talladega than Jeff Gordon. He’s not a movie star, either, but Roy does has a taste for flamboyant costumes and over-the-top theatrics. The man knows a thing or two about driving fast, as well.

Roy is a multi-year Gumball 3000 and Bullrun participant, and holds the (unofficial) transcontinental speed record from New York to Los Angeles, a run Roy and co-driver David Maher made in 31 hours and 4 minutes. He also set a (now beaten) record for a lap of Manhattan, making the trip in 27 minutes with speeds as high as 144 miles per hour.

While Roy has seen his share of police stops, he’s also managed to make a career around avoiding them. In other words, when Alex Roy speaks about avoiding speed traps, it may benefit you greatly to pay attention. That said, we don’t advocate equipping a car with laser jammers (illegal in many jurisdictions), and we’d be the first to point out that public roads aren’t the place to test your driving skills.

Below is the first of a multi-part series where Roy gives advice on avoiding detection. While a lot of what he discusses is common sense, it’s still worth the time to watch the video, and we can’t wait to hear what he has to say on upcoming segments.