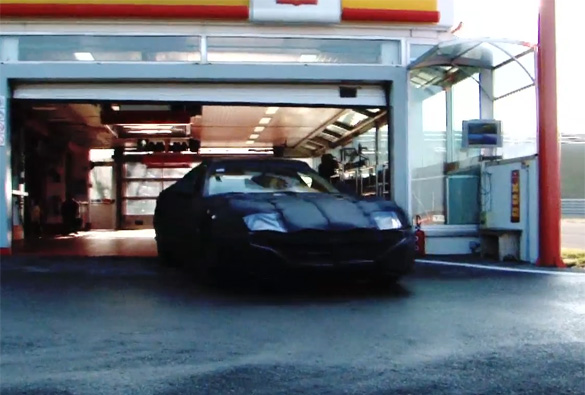 What is being touted as the most powerful Ferrari ever and 599 successor, is in the works. To prove how nicely things are coming along, Ferrari has released an official teaser video of the newest prancing horse. Due to take is bow on February 29th, the new Ferrari 620 GT ushers in a new era of V12 powered exotic sports cars.

Supposedly, this new Ferrari will be named the 620 GT powered by a 6.3-liter V12 engine making about 700 horsepower. Power will be directed through a 7-speed dual-clutch transmission. As you will hear in the exclusive teaser video below, the sound is simply intoxicating as is just about every other Ferrari.