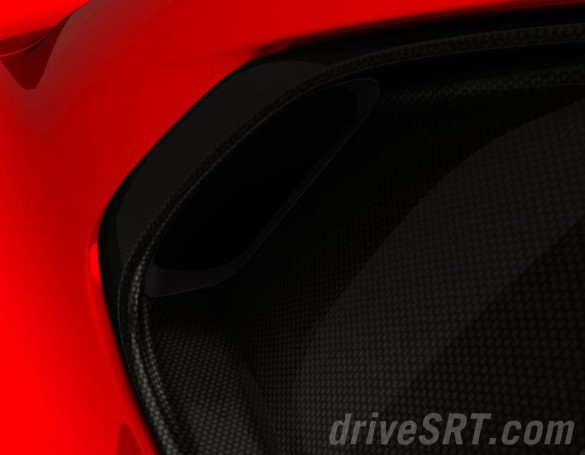 The new Viper, up close and personal.

We’re now just over 42 days away from the official debut of the new SRT Viper, scheduled for April’s New York Auto Show. To keep fans on their toes, SRT has been releasing a series of teaser images (two, counting this one), and we’re pretty sure they’ll let a few more slip between now and the car’s debut.

The new image doesn’t tell us much, and it’s all but impossible to say what we’re looking at. There’s an air intake of some sort, surrounded by lots of carbon fiber. Is it part of the intake system? A brake cooling duct? At this point, your guess is as good as ours. 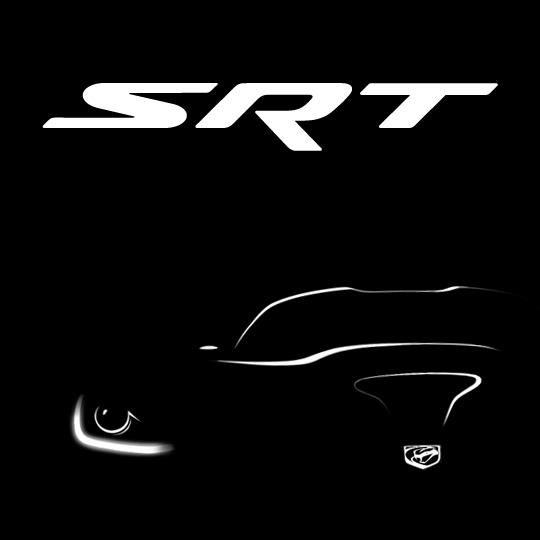 SRT's original teaser image of the next Viper

Expect the new Viper to make more power than the model it’s replacing, and expect the car to weigh less, too. As good as the old Viper was on the track, we expect the new one to be even better, and thanks to modern amenities like traction control and stability control, it won’t be as challenging to drive on the street, either.

If you want to stay up to date on breaking Viper news, be sure to like the DriveSRT Facebook page, and you’ll probably want to bookmark the DriveSRT website, too.