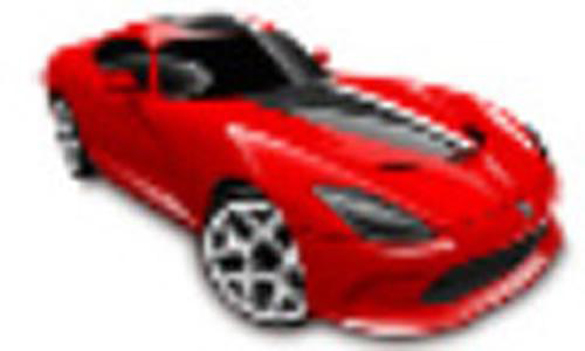 I know it may hurt your eyes, but this is the best the interwebs can come up with right now when it comes to leaking an image of the upcoming 2013 SRT Viper.

The image that you see of what the new Viper could look like comes from a blown-up thumbnail found on the website T-Hunted. They publish several images previewing upcoming Hot Wheels miniature cars.

As a kid many of you played with Hot Wheels and some of you still do. With that in mind, you may already know that Hot Wheels cars are pretty accurate scale renditions of cars. So, until the new 2013 Viper is officially revealed, this image, along with the teaser snippets released by SRT, is all that we have to drool over for now.

The 2013 Viper is said to be officially unveiled at the New York Auto Show in April 2012.