Is Audi Looking To Buy Ducati? 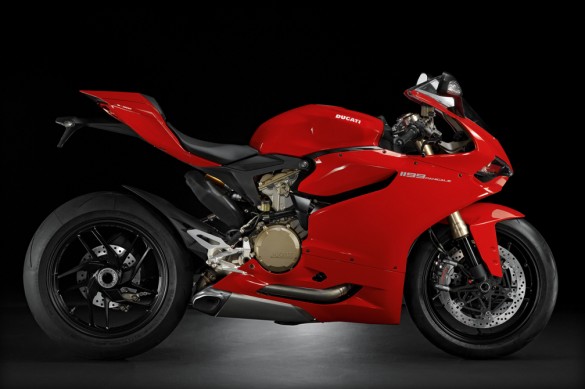 These are troubled times for the powersports industry, and even well established motorcycle brands are struggling to survive. In most countries, a motorcycle is seen as a luxury purchase, requiring significant disposable income, and that’s in short supply in both Europe and America. Ducati, the Italian manufacturer best known for its V-twin sport bikes, was reportedly put up for sale by its current owner last month. The asking price is a reasonable-sounding one billion euros ($1.3 billion), and several automotive brands are said to have shown interest.

AMG, the tuning arm of Mercedes-Benz, is one such company. AMG and Ducati have cooperated on marketing campaigns in the past, and both brands are targeting a common demographic of well-heeled adrenaline junkies. Volkswagen was another company whose name came up in conversation, and even India’s Mahindra was said to be making inquiries.

Now comes word from Left Lane News, via Car, that Audi will likely become the next owner of Ducati. Reports say that that Audi has signed an agreement giving it first right of refusal, as long as it makes a final decision by the middle of next month. Rumor has it that Audi isn’t offering anywhere near the billion euro asking price; in fact, Audi is said to be offering just 100 million euros ($131 million), but has agreed to pay off all of Ducati’s (significant) existing debt.

Whoever buys Ducati will need to have patience and deep pockets. While the bike maker’s product catalog is diverse enough to attract a wide variety of buyers, Ducatis have long had a reputation of being costly to maintain and repair. A small dealer base, at least compared to Japanese brands, doesn’t help move units, either.

We hope the rumors prove to be true and that Audi and Ducati can come to terms. Losing Saab is one thing, but we don’t even want to ponder the thought of a world without Ducati.