SRT Teases The New Viper Before Next Week’s Debut 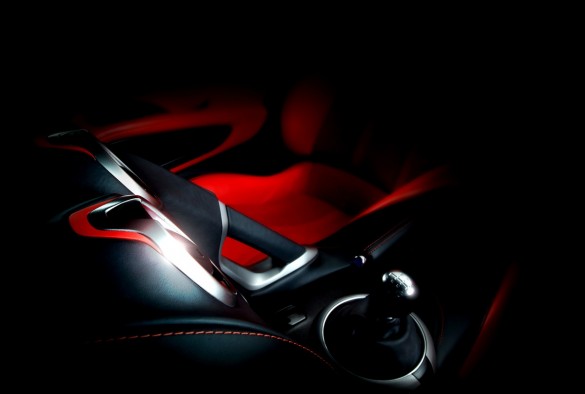 Inside the new Viper, the view back from the dash. Image: SRT

On Wednesday, April 4, SRT will officially reveal the new 2013 Viper. It’s teased a few images along the way, but none that answer this key question: what will the new Viper actually look like? Hot Wheels has an idea, and the buff books (printed magazines, for those outside the industry) have already received images and specifications. Sadly, the rest of us will have to wait until Wednesday at noon to get the full story on the new Viper.

Judging from the latest teaser image, the 2013 Viper will have an interior that matches the car’s capabilities. Unlike the Corvette, which really does have the worst seats in the sports car world, the Viper’s chairs appear to be well suited to high performance driving. Those meaty hip and side bolsters mean you won’t be sliding around the cabin, trying desperately to brace yourself against door and center stack with your knees, no matter how much speed you carry into a corner.

It’s a pretty safe bet that the new Viper will have a larger and more powerful V-10, too. Thanks to government regulations, it will also come with things like electronic stability control, in order to tame the car for the unwashed masses with the price of admission. While the new Viper will likely be a bit kinder and gentler, we certainly don’t expect it to be de-fanged. We’ll know for certain on Wednesday.