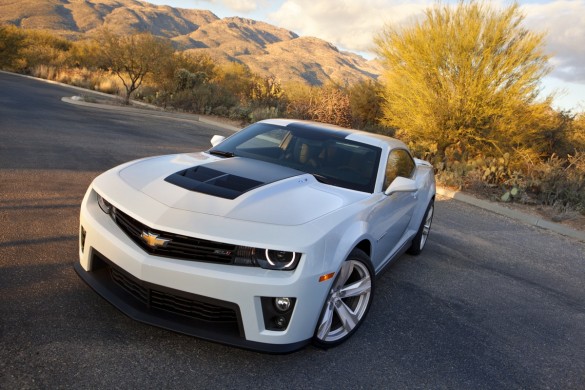 And then, as suddenly and mysteriously as it was enacted, the production halt on the 2012 Camaro ZL1 has been lifted. Chevrolet has emailed its dealers, advising them that production of the uber-Camaro will resume shortly, and that customer orders can again be taken. No further details were provided as to the cause of the production halt or the resolution, but the timing seems to indicate the problem was software, not hardware, related.

Per Motor Authority, cars that have already been assembled will be delivered to dealerships in the next two or three weeks. Were the issue mechanical, it would likely take longer than that to source new parts, then replace them on assembled cars; on the other hand, new software can be quickly and easily uploaded.

Customers with orders in the system that have not reached production will need to be a bit more patient. Chevrolet says that allocation of remaining 2012 ZL1 models still needs to be worked out, meaning that some with orders in the system may be rolled over into 2013 model years. Customers buying their cars to drive likely won’t have issue with this; however, those buying first-model-year Camaro ZL1s as an investment won’t be too happy to hear they’re getting a second-model-year car instead.

To be honest, we’re just as eager to drive the new Camaro 1LE, which gets much of the ZL1’s suspension tuning but with a normally aspirated V-8 instead of the supercharged V-8 found in the ZL1. It’s less money, and even 426 horsepower should prove to be plenty entertaining for track days.