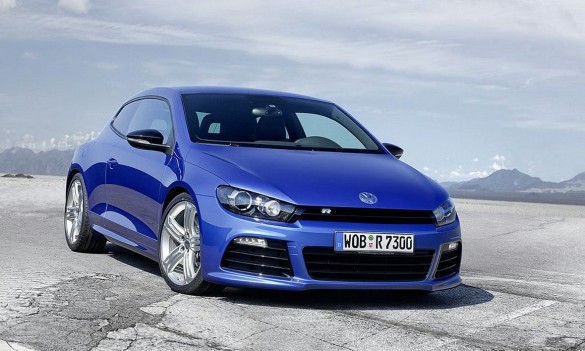 In a recent interview at the New York Auto Show this year, Jonathan Browning, CEO of VW Group of America, said that he is lobbying to bring the VW Scirocco to the USA.

“That’s a piece of the lineup that I would dearly love to see here,” Browning said.

Some enthusiasts will remember that the last time the Scirocco was offered here in the states was back in 1988. Being that the Scirocco has been a hit overseas since its release in 2008, we would speculate that US buyers would be just as interested. 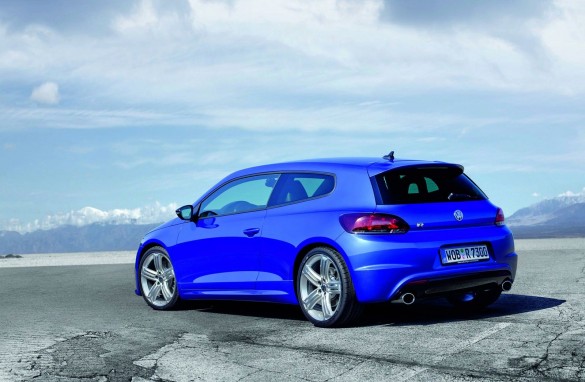 Browning also added during the interview: “I think it would be a really good addition to our portfolio.”

With many of VW’s new products such as the Passat diesel surpassing expectations, we would conclude that the Scirocco would keep that momentum in forward motion here in the U.S. 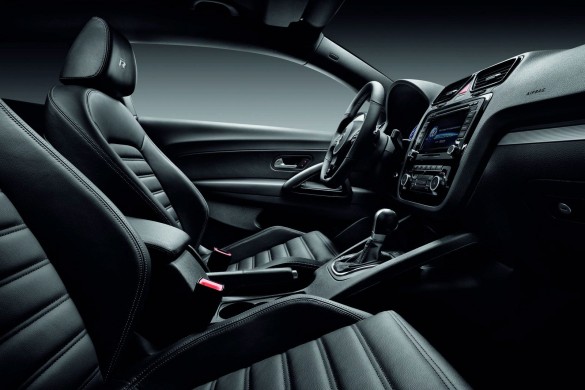 Browning also hinted that the company could offer a production version of the Alltrack concept to compete with vehicles such as the Subaru Outback in addition to a mid-sized crossover slotted between the Tiguan and Touareg.

With Volkswagens inspirations on becoming #1 around the world, we may very well see these ideas come to fruition very soon. Would you be interested in a new VW Scirocco? Maybe this time the R-version will allow you to fully disable the traction and stability control dethroning the Golf R’s initially perceived pocket-rocket status.