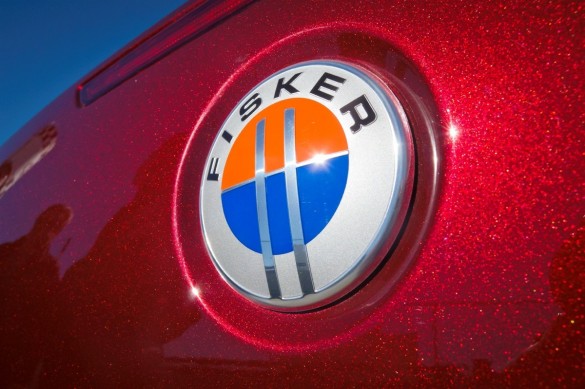 The bad news just keeps coming for luxury electric automaker Fisker. First there were a series of recalls relating to the extended-range-electric Karma’s battery pack and controller software. This was followed by news that Fisker’s Department of Energy loans had been dramatically cut for missing key milestones. Then came layoffs, at exactly the time Fisker should have been ramping up staffing to build the Atlantic sedan (formerly known as “Project Nina”) at its plant in Delaware.

Now comes word from Autoblog that Fisker has again made staffing cuts at its Delaware facility. Gone are 12 additional employees, including engineers, business development managers and maintenance workers, leaving only a skeleton crew to maintain the former GM plant now owned by Fisker.

Assuming that Fisker works out its current conflict with the DOE, the issue of where the Atlantic will be built appears to be very much up in the air. The Karma is currently built under license by Valmet in Finland, so it’s entirely possible that the Atlantic could be off-shored, too. Fisker isn’t clarifying the situation just yet, saying only that a decision on the Atlantic’s production facility won’t be made until late in the third quarter.