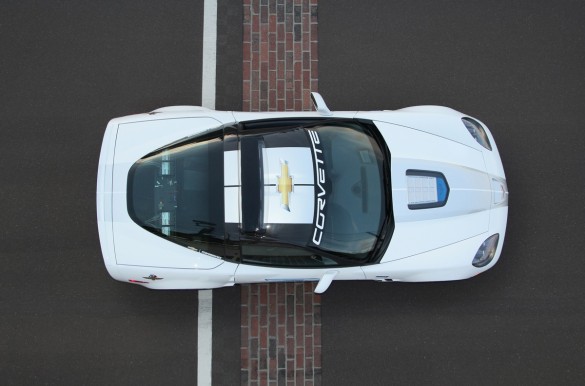 The C6 Corvette goes out of production later this year, so picking the latest Corvette ZR1 to pace this year’s Indy 500 is an appropriate send-off for the current generation. The 2013 Corvette ZR1 becomes the 23rd Chevrolet to pace the Indy 500 over its 96 runnings, and is the 11th Corvette model to do so. With 638 horsepower, the ZR1 is also the most powerful production car to ever lead the pack at the Brickyard. 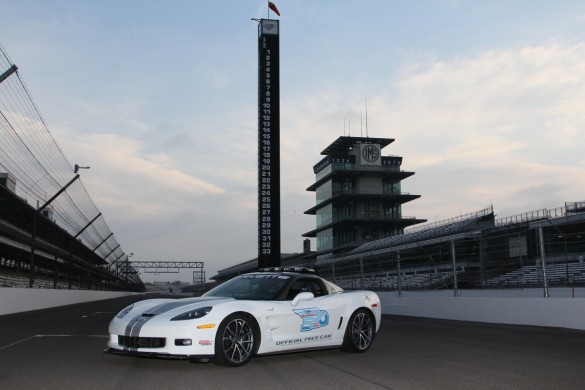 Chevy hasn’t said whether or not it will build ZR1 pace car replicas, but it wants fans to know that the Anniversary package models look a lot like the pace car. We suspect that a run of pace car replicas is also in the works, but Chevy has yet to decide on equipment levels and pricing.