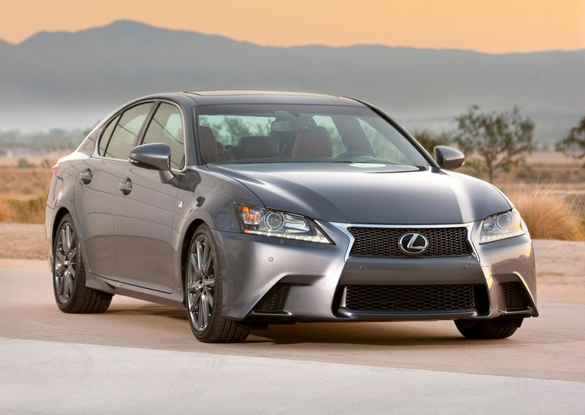 Each year J.D. Power and Associates release an Initial Quality Study composed of a 228-question survey conducted by responses from U.S. consumers that purchased or leased a new vehicle. Based on 74,000 responses from consumers, the 2012 IQS survey reveals brand quality from the number of issues reported averaged from problems per 100 vehicles to give each nameplate a corresponding ranking.

This year, Lexus tops the list for the second year in a row where it was followed by Jaguar, Porsche, Cadillac, Honda, Acura, Infiniti, Toyota, Mercedes-Benz and BMW. Also finishing above the industry average were Mazda, GMC, Nissan, Ram and Chevrolet.

It was hard to rise and easy to fall this year as automakers scored the biggest improvement in quality since 2009 and sliced the average number of problems reported per 100 vehicles to 102 from 107 in 2011, Power said.

Automakers make quality an extremely important aspect of vehicles produced today. With an abundance of new electronics and devices finding their way into today’s automobiles, they remain to be a major factor in studies such as J.D. Power’s IQS. Within the study it was noted that a rising number of ‘problems’ were in fact issues where consumers had difficulty utilizing certain features instead of it being an actual ‘broken’ or ‘flawed’ item. The single biggest problem reported this year was voice-recognition devices that didn’t work properly. Maybe this could be a breakthrough for Apple integrating Siri in select vehicles.

View the complete 2012 J.D. Power and Associates IQS chart below and see where your favorite vehicle make placed this year.