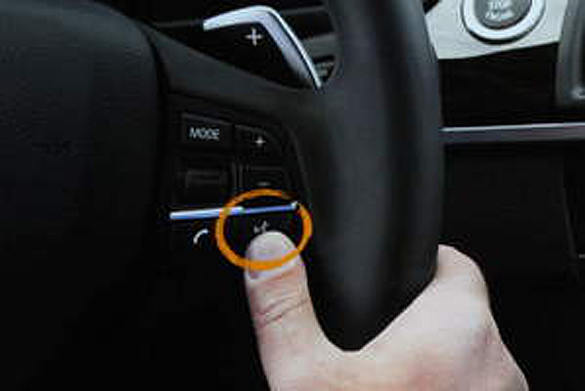 Today Apple unleashed a few new and interesting things to come during the Worldwide Developers Conference (WWDC) keynote. Of course as a car guy I could really care less about the latest Macbook Pro with a Retina display. One thing I did take notice to is Scott Forstall mentioning something new will be added to your car in the form of a Siri activation button called Eyes Free.

Eyes Free, or the steering wheel button, will basically allow you activate Siri so you may verbally speak your desire to launch a rocket missile into the rear of the slow car in the fast lane in front of you. Actually it won’t do that, but instead, the Siri button (Eyes Free) will provide access to a slew of functions on your iPhone or iPad (Siri is coming to the new iPad). This means you can use Apple’s newly announced iOS6 turn-by-turn navigation in addition to other infotainment/connectivity options via Siri voice control.

Apple has announced dealings with a variety of car manufacturers to offer the new Siri button within the next 12 months. These manufacturers include, Audi, BMW, Chrysler, General Motors, Honda, Land Rover, Jaguar, Mercedes-Benz and Toyota. As a side note, I noticed Siri already works through many Bluetooth connections utilizing the vehicles speakers and built-in mic on new vehicles such as BMWs. 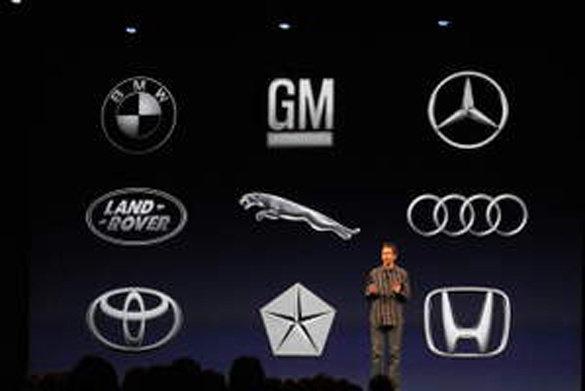 The idea of integrating Siri is surly something that may help address the current epidemic of distracted driving. With texting and cell phone usage at an all-time high while driving, Siri could potentially be at the forefront of offering a solution and save lives in the process.

It remains to be seen if future Siri integration could be a take-away from subscription and telematics services such as GM’s OnStar. You always wanted that “iCar”, now you may get the chance to have one.