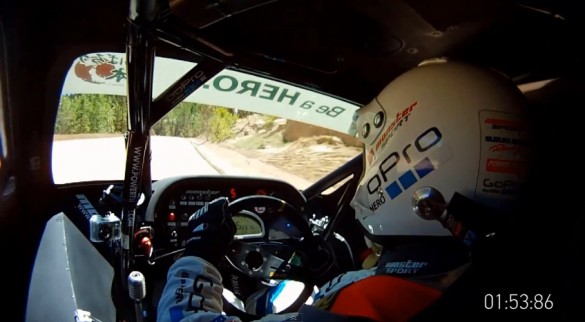 The Pikes Peak International Hill Climb (PPIHC) is the second oldest motorsport event in the United States, behind only the Indianapolis 500. This year will mark the 90th running of the PPIHC, but only one thing is certain at the moment: the race will not be run on its originally scheduled date of July 8.

The state of Colorado is currently struggling with the worst wildfires in its history, and the area surrounding Pikes Peak is among the hardest hit. Many roads in the region have been closed, and it’s simply not possible to forecast when the fires will be contained. While the event is important to the community, the safety of area residents, spectators and competitors has to take precedence.

Tom Osborne, chairman of the event, assures that the event will still take place this year. A new date is expected to be announced within two weeks, and tickets currently issued for the event will be honored.

Going to the PPIHC is on our motorsport bucket list, and we’d given serious thought to attending this year’s race, which will be the first with a fully-paved road to the summit. The race draws competitors from all over the world, and we can’t name another motorsport event that gives competitors so little margin for error. We’ll update you when new dates are announced, but in the mean time we’re giving you the video of Monster Tajima’s record run from last year. Enjoy.