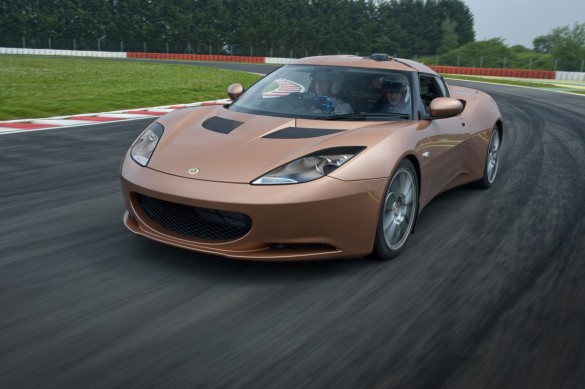 As Left Lane News reports, Lotus has made the corporate decision to skip this year’s Paris Auto Show, scheduled to begin at the end of September. We can’t say we’re overly surprised, especially in light of former CEO Dany Bahar’s ousting in June. That’s left the company in the midst of a serious reorganization, although new parent DRB-Hicom insists it won’t be selling the fabled sports car brand in the near future.

Lotus sat out last year’s Paris Auto Show, too, likely due to an absence of significant new products to show. Ironically, it was the 2010 Paris Auto Show that Lotus used to launch five concept cars, including the redesigned Elise, a four-door GT car called the Eterne and an all-new flagship Esprit.

We’ll know more about the Hethel, England based brand in the coming month, but let’s hope this isn’t a sign of things to come.