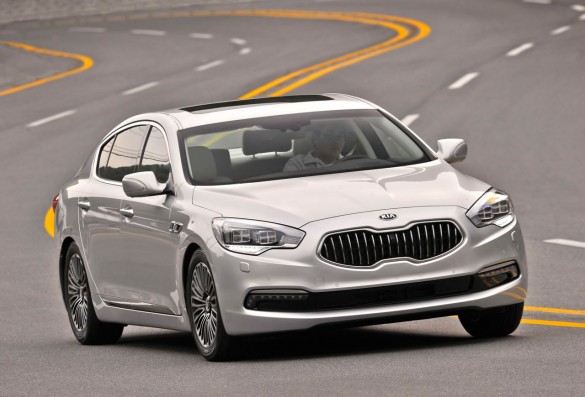 I am all for being bold with new car designs and even sometimes I commend automakers for giving some of their flagship vehicles a prestigious name. In the case of Kia, to roll out their new rear-wheel-drive flagship sedan to other markets, leaves us a little unsettled about the selection of the name ‘Quoris’.

The name Quoris, according to the Kia press release posted below, is derived from the English words ‘core’ and ‘quality’. Kia has already made an excellent name for themselves here in America with some of their latest vehicles. I am just a bit skeptical of the name given to their new luxury sedan. Quoris is not even a word that Google recognizes, let alone something that the average American would instantly take a liking to. Are you sure you didn’t mean “Query”, something that a lot of folks will have when they ponder over Quoris? 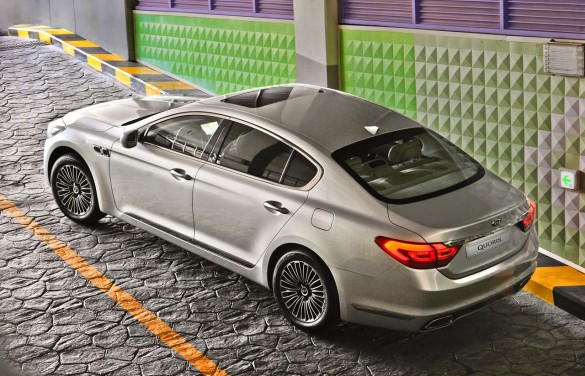 Okay, I get the idea that Kia’s Executive Vice President and COO of the International Business Division, Tomas Oh, said “Our decision to give this striking new sedan an unconventional name means it will stand out even further from the established crowd.” That is all great, but sometimes standing out in the crowd is not always a good thing when you need an explanation as to what the name really means and how to pronounce it. 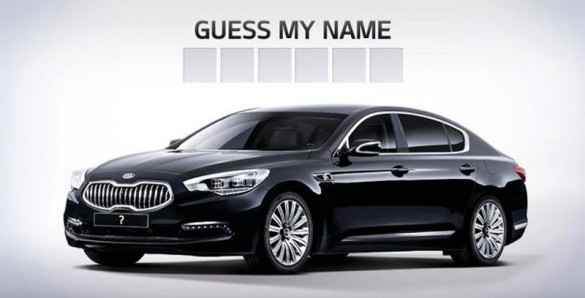 Kia has not stated any definite plans to roll the Quoris out in the states as of yet. The Quoris, or what debuted as the Kia K9 in Korea earlier this year, shares its underpinnings with the Hyundai Genesis Sedan. Currently the K9 in Korean markets is offered with a 286 horsepower 3.8-liter V6 or a 329 horsepower 3.8-liter GDI direct-injection V6 engine, either mated to an 8-speed automatic transmission.

Of course using the name K9 is simply out of the question if they do bring the vehicle here. I am not too sure Quoris is much better, only it has no association with dogs. That is a step in the right direction I guess.