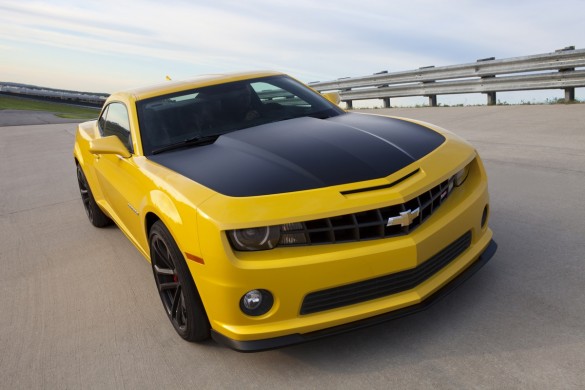 A few months ago, Chevrolet announced that it was bringing back a Camaro performance package first introduced on the third generation cars. Intended for those who road-raced their Camaros in SCCA competition, the 1LE package included things like an aluminum driveshaft, enhanced cooling and bigger brakes. 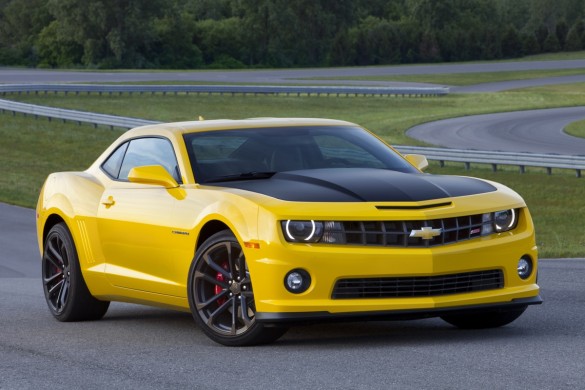 For 2013, Chevy has positioned the Camaro 1LE as an affordable track day car that’s still usable as a daily driver. We’ve yet to sample one, but we expect it to be along the same lines of Ford’s Boss 302, which blends handing and ride comfort in a remarkably civil package. 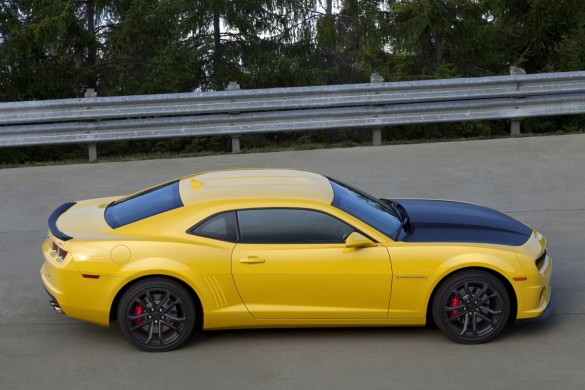 Buyers will need to start with a six-speed manual Camaro SS, which then allows you to select the 1LE package. Check that option box, and you’ll get the same wheels as tires as the Camaro ZL1; a 3.91 final-drive ratio; a Tremec TR6060-MM6 transmission; a transmission cooler; larger front and rear sway bars; stronger rear-axle half shafts; ZL1 wheel bearings, toe links and shock mounts; a high capacity fuel pump with additional pickups and monotube rear dampers. 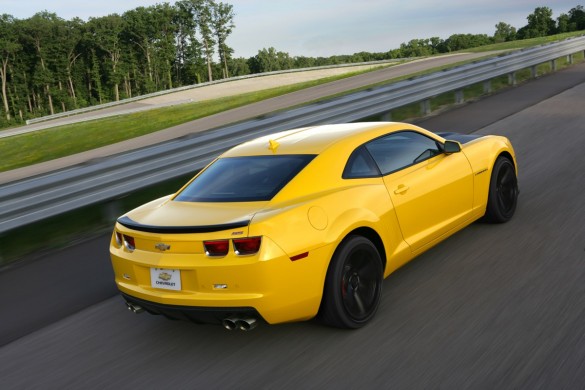 The 1LE is also distinguished by its matte black hood, which we’d probably opt to spray in body color for added stealth. Inside, there’s a short-throw shifter and a flat-bottomed steering wheel for easier heel-toe driving on the racetrack. 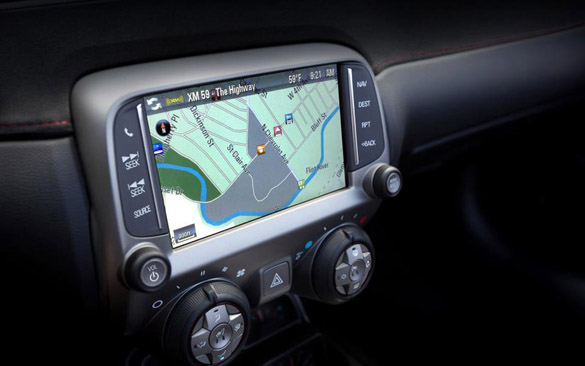 Pricing for the 1LE hasn’t officially been set, but GM’s Al Oppnheimer assures us it will start at under $40,000. 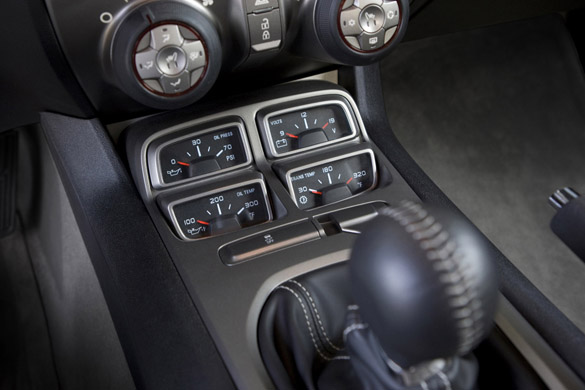