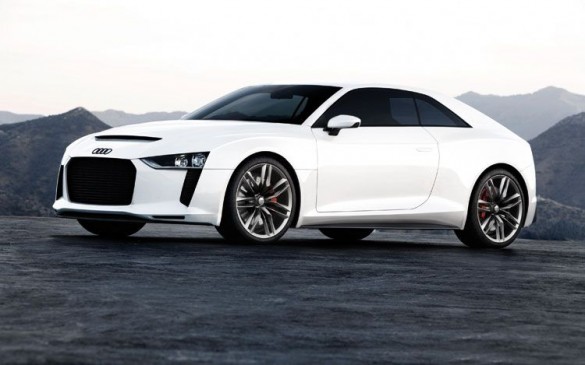 Audi is reportedly set to introduce a Quattro successor in 2015 to slot in between the sporty TT and exotic R8. We already had a glimpse at a Quattro concept back in 2010 to celebrate the 30th anniversary of the original. Many onlookers were sure to see a new version of the Quattro in the years to come and now it has been confirmed that we will get our wish.

What we are uncertain of is if the new Quattro will be anything like the Concept car featuring the underpinnings from the Audi RS5 with over 400 horsepower and a 6-speed manual transmission to direct power to all four wheels through a Quattro torque-vectoring 40:60 power split rear-biased system. 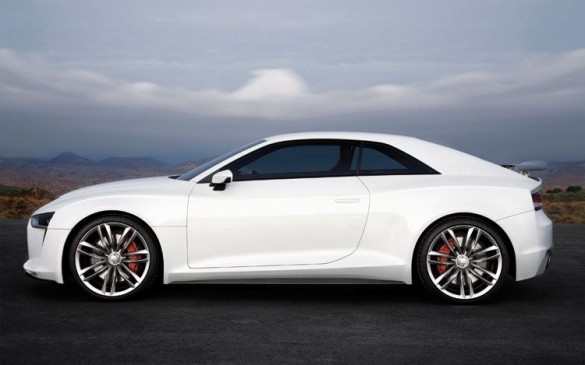 Some reports hint towards more of a crossover-coupe-like design with two doors and four seats for the new Audi Quattro. As a more realistic expectation, power for the new Quattro will likely be provided by a 2.5-liter five cylinder engine with 375 horsepower directed through an S-tronic dual-clutch transmission. That may allow the Quattro to scoot from 0-60 mph in just 4 seconds. 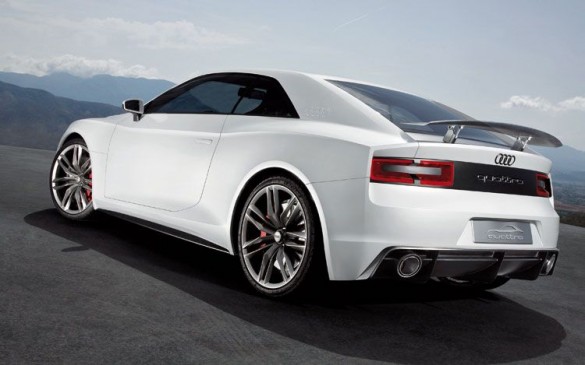 The new Audi Quattro release in 2015 could coincide with the Quattro’s 35th anniversary in March of 2015. Reportedly production will yield about 10,000 units yearly.