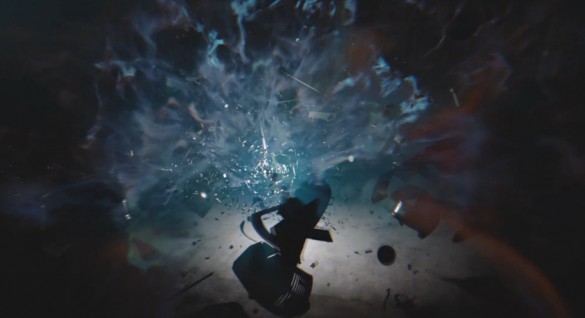 Lamborghini’s entry-level Gallardo has been produced in about a dozen different versions since the car hit the market for the 2004 model year. Excluding Gallardos built for racing (which adds even more cars to the mix), over the years buyers could choose from rear or all-wheel-drive models, with 550, 560 or 570 horsepower. There were market-specific versions, too, and even one built to honor legendary Lamborghini test driver Valentino Balboni.

At this year’s Paris Auto Show, which opens to the press tomorrow, Lamborghini will be exhibiting one more variant of the current Gallardo, dubbed the Nova (and unlikely to be confused with the Chevy that wore the same name). Nothing else is known about the car, but the video does show some of its oily bits up close and personal.

While a new version of the Gallardo is due in the next year or two, many feel it’s too early to show even a prototype of the next generation Gallardo. Still, “nova” in Latin means “new,” and Lamborghini’s 50th anniversary is coming up in 2013, so maybe there’s more to this car than just another Gallardo special edition. Even the font used for the Gallardo name looks new to us, so we wouldn’t be a bit surprised if Lamborghini had a really big announcement in Paris. We’ll keep you posted. 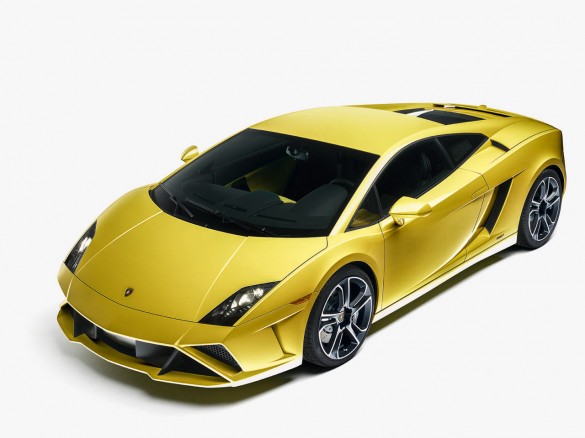 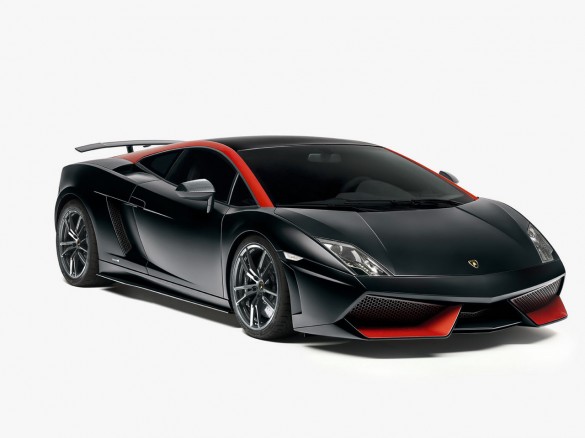