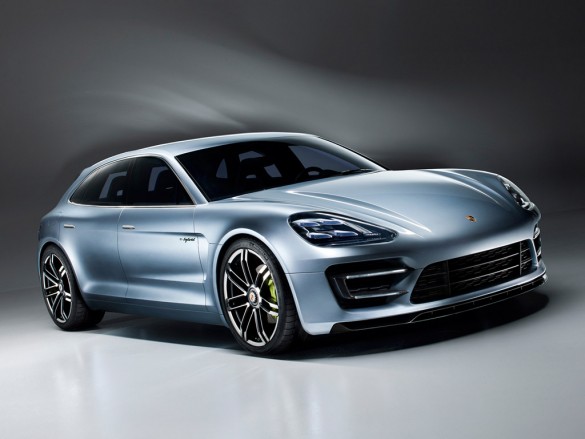 You really cannot argue much against the case of car culture changing in the past few years. Consumers are taking a new-found liking to wagon-type vehicles here in America and the luxury segment is recognizing this. Porsche is one among many to please those who found a nostalgia for wagons while images of a new Panamera Sport Turismo Concept (Panamera Wagon) have leaked before its debut at the opening of this week’s Paris Motor Show. 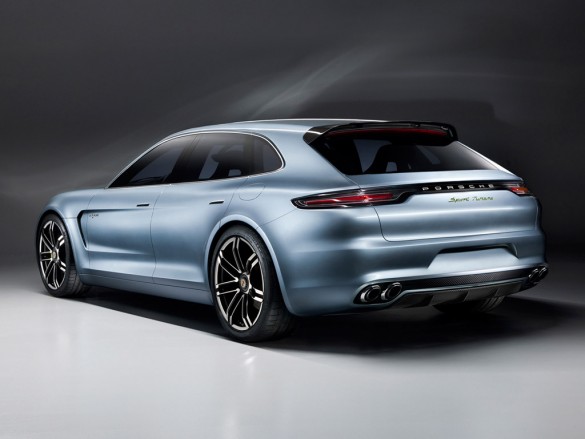 The rumors have held true to Porsche introducing a cargo-friendly Panamera to go up against vehicles such as the new Benz CLS Shooting Brake. In its concept form, from the leaked images shown here, the Panamera Sport Turismo combines design cues from other Porsche vehicles such as the Cayenne, Boxster, 911 and even the new 918 Spyder.

I know what you may be thinking and eagerly awaiting a conformation on -it is if this new Panamera Sport Turismo will have a twin-turbo engine under its hood. That sounds like a possibility considering how Benz has AMG-fied their CLS Shooting Brake. It is only fair that Porsche answers back with a force-fed Panamera wagon, estate, shooting brake, or whatever you want to call it these days. It should be no problem for them to include the current Panamera Turbo S’ 550 horsepower twin-turbo V8 AWD drivetrain. 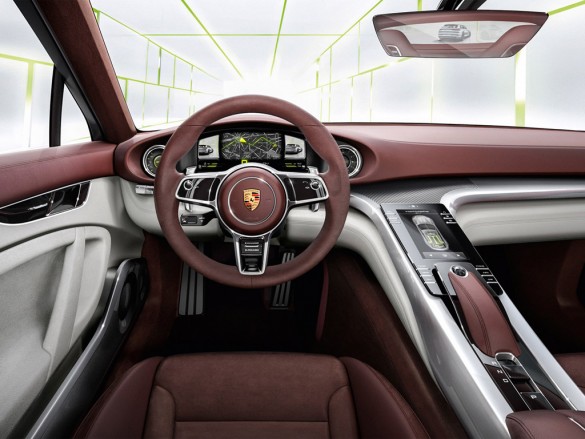