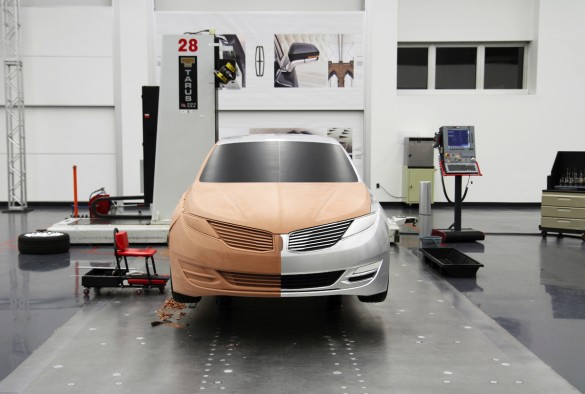 As part of the brand’s re-make, it’s now opened a separate design studio just for the Lincoln marque, its first since the 1970s. Staffed by designers, sculptors and modelers from around the globe, the studio is part of the growing Lincoln Product Development organization. Its task may seem monumental, but it’s essential to the survival of the brand: by 2015, Lincoln will launch four new models, each targeted to segments of the luxury industry experiencing growth.

The 2013 Lincoln MKZ sedan, which goes on sale later this year, is the first model from the newly energized brand. While it’s clearly a departure from Lincoln models of the recent past, it remains to be seen if buyers will find it different (and appealing) enough. Ford deserves credit for sticking by the Lincoln brand, though: if it does wind up going the way of Mercury, Saturn, Hummer and Saab, at least it’s going down fighting.