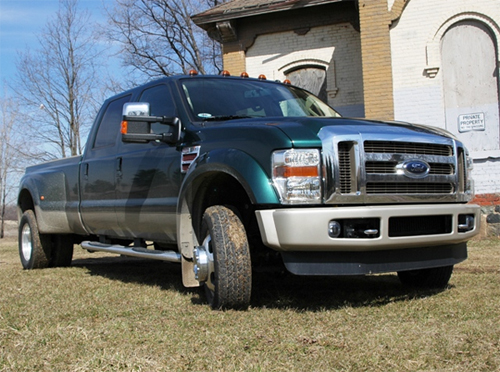 You probably have heard the controversy over cloning living beings but probably not about car cloning.

The FBI will be announcing about 17 arrests in a huge ‘car cloning’ scam that reaches across the whole United States. It seems under these scams details such as the VIN number were taken from a legal vehicle and then given to another vehicle which was stolen. These vehicles are actually sold and many are financed by banks. Not only does the buyer get scammed but the bank as well.

The most unfortunate part of this scam is that many of the purchasers of these stolen vehicles are left with a car loan to still pay while their vehicle was taken by the authorities. So basically they have no car but a monthly car note that they are obligated to pay. It is not like they can have the vehicle repossessed. It does not even belong to them. A similar story was posted on CNN today.

The FBI warns consumers to be careful when purchasing a vehicle independently. In addition to the current economic conditions many of the victims of this scam really cannot afford for this to happen to them. Many may resort to selling off other assets and/or ultimately losing their job because they have no transportation after it is taken by the authorities. Rightly so, the vehicle is stolen property and does not belong to the bank or the consumer.

Chime in, what would you do in a situation like this if you found out that you purchased a “Hot” or “Cloned Car”?