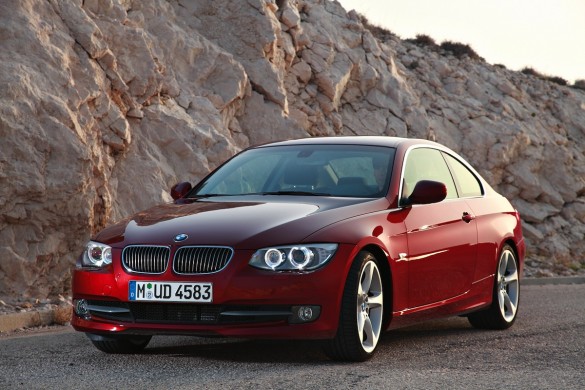 When BMW launched its new 3-Series models, they were just what customers and Roundel fans wanted. Along with (slightly) updated styling, the new 3-Series brought more refinement, better performance and improved fuel economy, but coupe and convertible variants were missing from the product mix.

Now, Car and Driver is reporting that BMW will debut a coupe concept in Detroit, only the car won’t be carrying a 3-Series badge. In the interests of German logic, the Bavarian automaker is revising how it names cars to make things less confusing (in the long-term, anyway). Though BMW has yet to confirm this, the word is that four-door models will carry on under the 3-Series banner, while coupes and convertibles will begin wearing the 4-Series badge in the not-too-distant future. Want a fast car with four doors? That would be the M3. Want the same, with two doors less? That will be the M4.

As for what to expect in Detroit, the 4-Series Coupe is expected to look a lot like the 3-Series sedan, albeit with two less doors. Don’t expect to see any changes in powertrains, meaning that the coupes will hit the market with the choice of a turbocharged 2.0-liter four-banger or a turbocharged 3.0-liter six-cylinder. Though officially a concept, we expect the Coupe to be shown in near-production form, with inventory hitting dealers in the second half of 2013.