Regardless Of Cost, NTSB Wants To Mandate Advanced Safety Systems 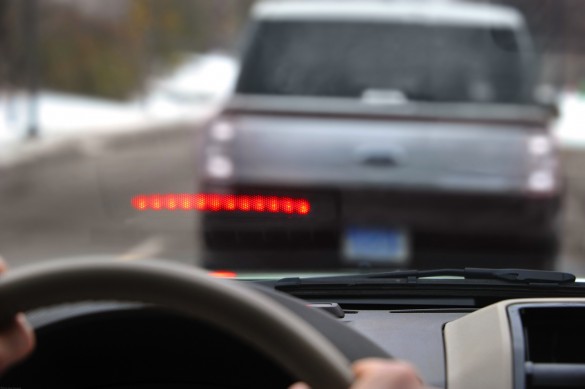 Modern luxury automobiles can be equipped with an impressive array of systems designed to not only keep you safe in a crash, but prevent one altogether. Features like adaptive cruise control, which ties you vehicle speed to the car in front of you (after establishing a safe following distance); lane departure correction, which steers you gently back into the center of the lane should you errantly drift over a painted line; and collision intervention, which applies the brakes when a pending collision is detected, even if the driver is unaware, are now available on most mid-to-high range automobiles.

We say “available,” since such safety features often come bundled into expensive “Technology” of “Safety” packages. According to the Alliance of Automobile Manufacturers (AAM), such features add as much as $3,500 to the cost of a new car. Despite this, The Detroit News (via Left Lane News) says that the NTSB wants to see advanced safety features made mandatory on new cars.

While there’s no doubt that the technology would keep inattentive drivers safer, those of us who pay attention behind the wheel would also be forced to absorb the higher price of new cars, with little to no tangible benefit. Sure, the cost to implement such systems is likely to drop over time, but the real question is how much and how soon?

The good news is that the NTSB can’t require automakers to change the way enhanced safety systems are offered on its own. That takes NHTSA and DOT involvement, and there’s no indication that these agencies are in agreement with the NTSB’s recommendations. Even if they were, the soonest manufacturers would be required to act on a ruling would be 2017, meaning that those of not needing advanced safety systems still have four or five years left to shop for a new car.