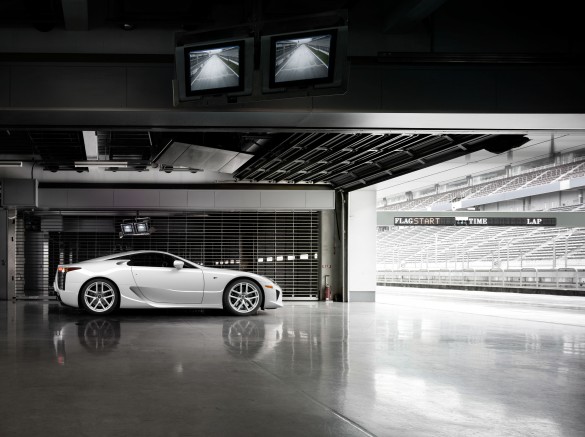 In a corporate world driven solely by profit, Lexus’ LFA supercar never should have existed. Its development took nearly a decade, chewing up resources that should have gone to more mainstream (and hence. more profitable) vehicles, and it neared completion just as the global economy was approaching meltdown. Despite these rather significant obstacles, those behind the car’s development never lost faith in the LFA.

At launch, Lexus confirmed that its flagship supercar would be built in a run of just 500 units, priced at $375,000 each (but originally available only as a lease). Now, nearly two years later, Motor Authority tells us that the final 552-horsepower LFA has rolled off the assembly line in Japan. The car includes the Nürburging package and is finished in Whitest White; commemorating the build is a dash plaque, identifying the car as the 500th (and final) example built. 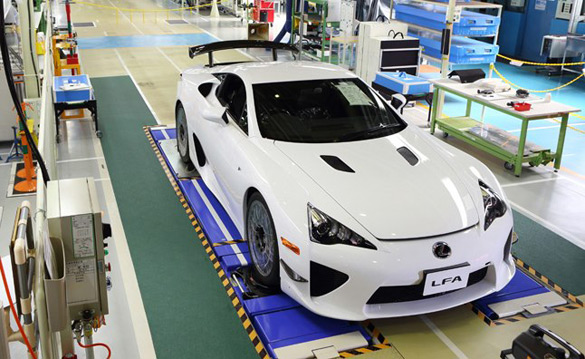 So is this truly the end for the Lexus LFA? No one knows for sure, but the answer has to be “we doubt it.” Toyota has invested an enormous amount of money in the project, but along the way has learned much about creating carbon fiber structures and exacting every last bit of performance from an engine. There’s been plenty of demand from other companies for the Lexus’ 4.8-liter V-10, too, but the automaker has been hesitant to sell or license it to others. Throw in the fact that disguised LFA’s are still seen in testing on the Nürburging, and our guess is this: the first chapter of the LFA’s book is over, but there are still a lot of pages left before the end.