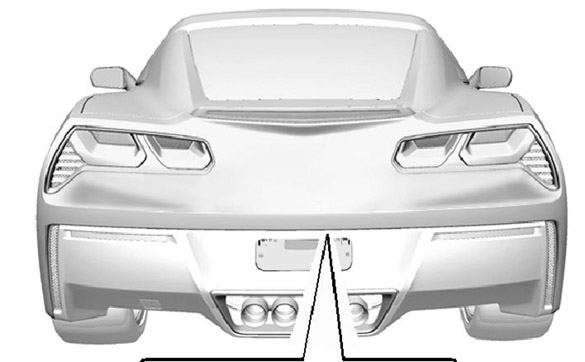 The guys at Jalopnik have discovered several images posted on the Corvette Forum enthusiast site of the new Corvette C7, which all appear to be from a service manual of the upcoming American sports car.

The anticipation is steadily building as we await the Detroit Auto Show next month where there will be an onslaught of new vehicle reveals and releases including that of the highly anticipated Corvette C7. 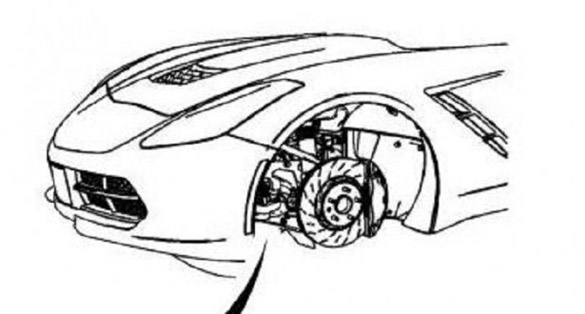 Many of the design elements of what we see in the speculated service manual leaked images of the new C7 Vette, show us fresh body panels and new technology. Many of the images match to what some spy photographers have captured up to this point of the C7 out on testing grounds. Some will say that the design looks to have traits of current sports cars such as the Nissan GT-R, and maybe some hints at the Camaro. Either way, the new C7 is looking to be an stunning vehicle, good for some and maybe questionable for others.

What we do know, aside from the previously released details on the new V8 engine for the C7 Corvette, is that we cannot wait to get our hands on one when it hits the ground literally burning up the rear tires.