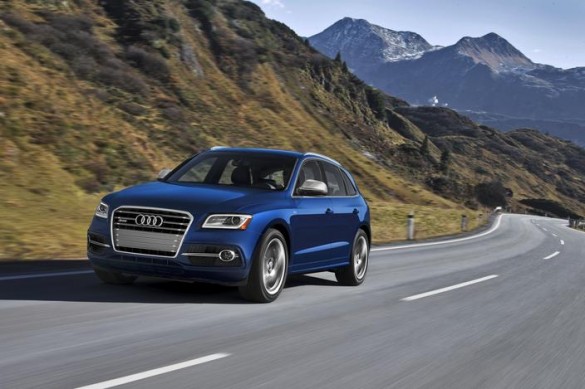 America is the land of the crossover and the SUV, a strange and foreign place where consumers eschew hatchbacks for the less practical sedan, and where the words “station wagon” are viewed with the same distaste as the words “sewage spill.”

Or so it is believed in the hallowed halls of German automakers. Need proof? BMW, for one, isn’t bringing its superb M135i hot hatch here, but instead we’ll allegedly see a sedan version with the same drivetrain. Audi isn’t importing its ultimate sleeper, the RS6 Avant station wagon, to these shores either. Our consolation prize, of sorts, appears to be the Audi SQ5 “hot crossover.” 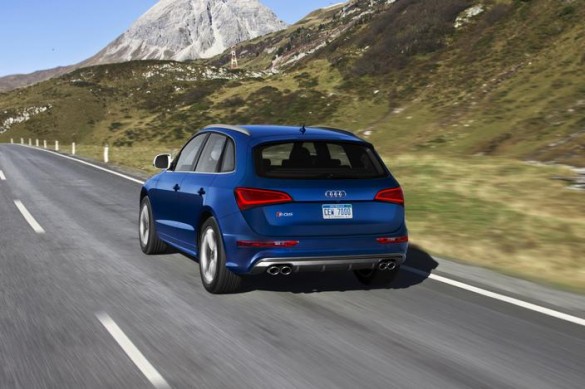 Leaked by Audi of America ahead of next week’s Detroit Auto Show, the SQ5 gets a supercharged 3.0-liter V-6, rated at 354 horsepower and 347 pound-feet of torque and bolted to an eight-speed tiptronic automatic transmission. Audi’s traction-enhancing quattro all-wheel drive is standard, too, and the combination is good enough to produce a 0-60 time of just 5.3 seconds, which Audi calls best-in-class. 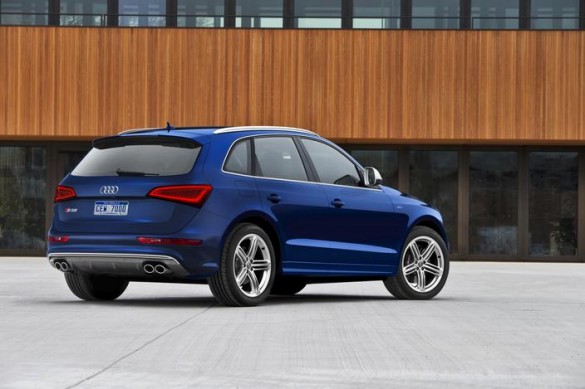 To ensure that the SQ5 tackles corners as well as straights, the body sits just over an inch lower than on other Q5 models. Springs and dampers are stiffer, and 20-inch wheels shod with 255/45-series tires are standard issue (though 21-inch wheels are an available option). If the included electromechanical steering isn’t your thing, you can upgrade to Audi’s optional dynamic steering, included as part of the Drive Select system. 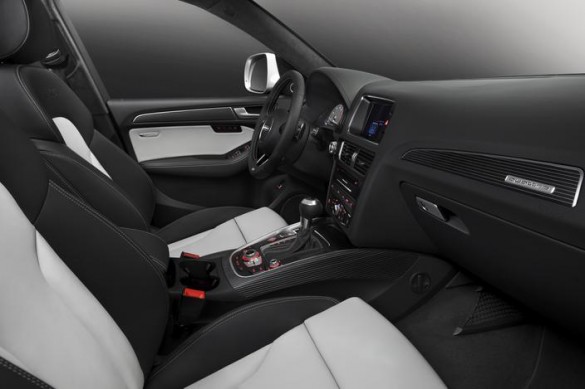 Outside, the SQ5 is distinguished by the platinum gray grille with aluminum-look bars, aluminum mirrors, unique bumpers and a roof spoiler. Inside, black is the order of the day, but this can be dressed up with contrasting color sport seats and a choice of inlay trim (though the standard brushed aluminum is still our pick).

Audi will release pricing on the SQ5 closer to the model’s launch, which is set for the third quarter of 2013.