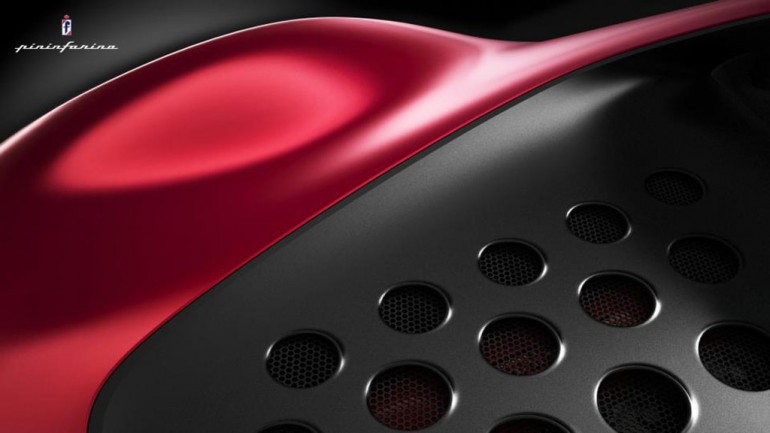 Automotive design legend Sergio Pininfarina, son of company founder Battista Pininfarina, passed away at his home in Turin, Italy, last July. Under his leadership, Pininfarina created such memorable designs as the Fiat 124 Spider, the Ferrari F40, the Cadillac Allante and the Alfa Romeo Spider Duetto. Perhaps his most lasting contribution to the world of sports cars, however, is this: Sergio Pininfarina convinced Enzo Ferrari to adopt the now-familiar mid-engine, rear-drive layout.

Now Motor Authority tells us that Pininfarina will honor the memory of Sergio Pininfarina with a new concept at this year’s Geneva Motor Show. Details are lacking, but we can almost certainly expect the Sergio Concept to carry lines similar to the designer’s classic works for Ferrari. If we had to guess, we’d expect a modern take on the Ferrari 328 to form the basis of the design.

Sadly, Pininfarina is a design house and not an automaker. Its concepts, like last year’s Cambiano Concept or the stunning 2uettottanata Roadster (which we hope will influence the 2015 Alfa Romeo Spider) rarely see production, meaning that the Pininfarina Sergio is more rolling sculpture than potential supercar.

We’ll bring you all the details on the Pininfarina Sergio as part of our 2013 Geneva Motor Show coverage.