McLaren’s New P1 Supercar, From The Inside 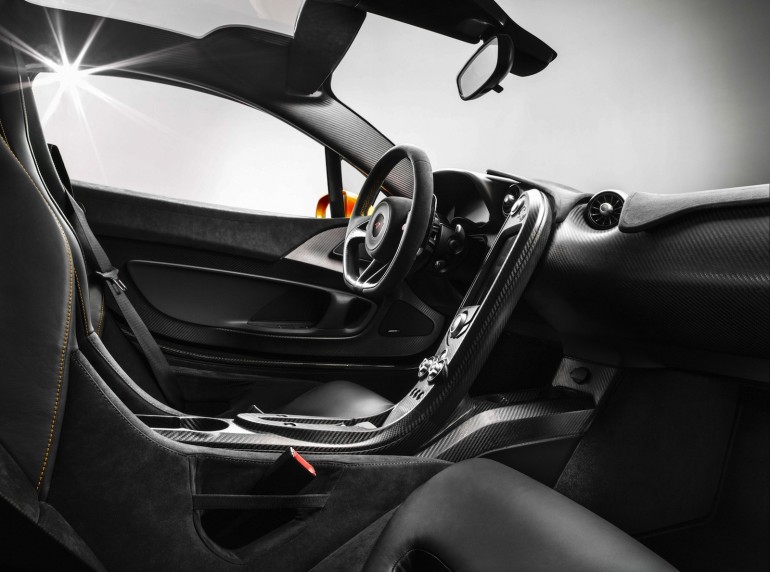 McLaren’s focus behind the upcoming P1 supercar is singular in purpose: it will be the best driver’s car in the world, on road or track. Accomplishing this means making a few concessions, which means that the P1 won’t coddle occupants in luxury like a Pagani Huayra or a Koenigsegg Agera R.

If you need proof, just have a look at these cockpit views of the P1 released by McLaren ahead of the car’s Geneva Motor Show debut. The company calls the interior “minimalist,” but we’re pretty sure we’d extend that to “bare.” While we love (genuine) carbon fiber as much as anyone, it doesn’t really work as the sole design theme of a car’s interior (especially in dull, non-lacquered form). Neither does the dash mat that McLaren seems to have tossed haphazardly onto the passenger side as a concession to civility. 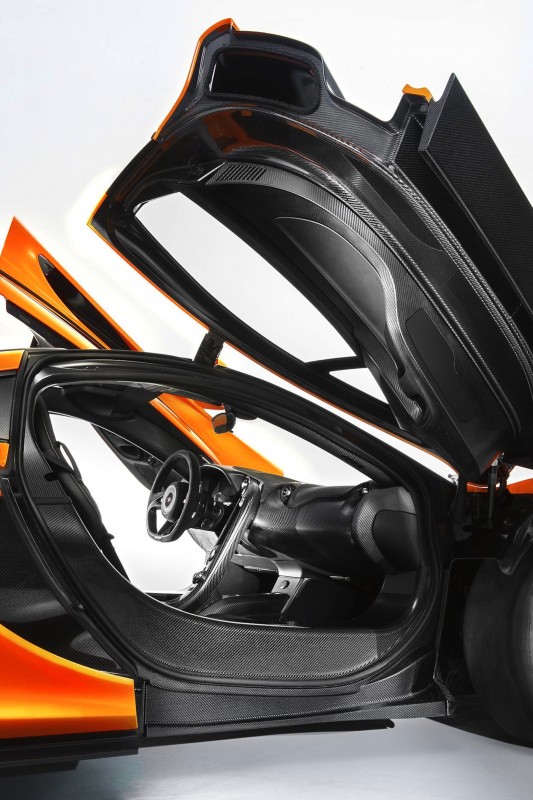 In addition to trim, the P1 is missing a few other things we’ve grown accustomed to in modern automobiles. There is no sound deadening, as this would only add weight. Carpeting is an option, and if you check the box you should probably know that it’s the lightweight stuff that will likely wear through in no time at all.

The P1’s seats are specially designed for light weight and support, not necessarily comfort. Padding is kept to a minimum, and there are only two settings for seat back angle (28 degrees from vertical and 32 degrees from vertical). Even the seat height is fixed at the factory for a specific buyer and passenger, though this can later be changed by your McLaren dealer. 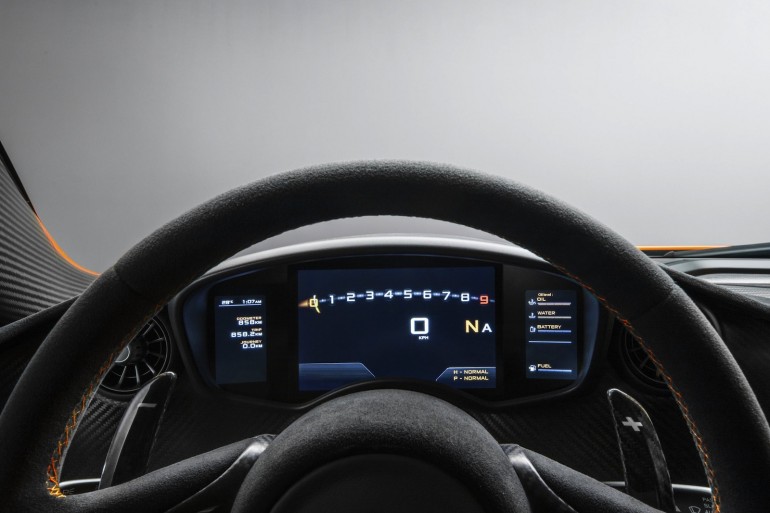 What you will find inside, however, are mounts for six-point harnesses (though standard seat belts are included), a climate control system, navigation and an audio system developed specifically for the P1 by Meridian. There’s also the F1-inspired instrument layout we told you about previously, further evidence that the P1 is all about going fast.

Look for further details on the car to be released ahead of next month’s Geneva Motor Show.