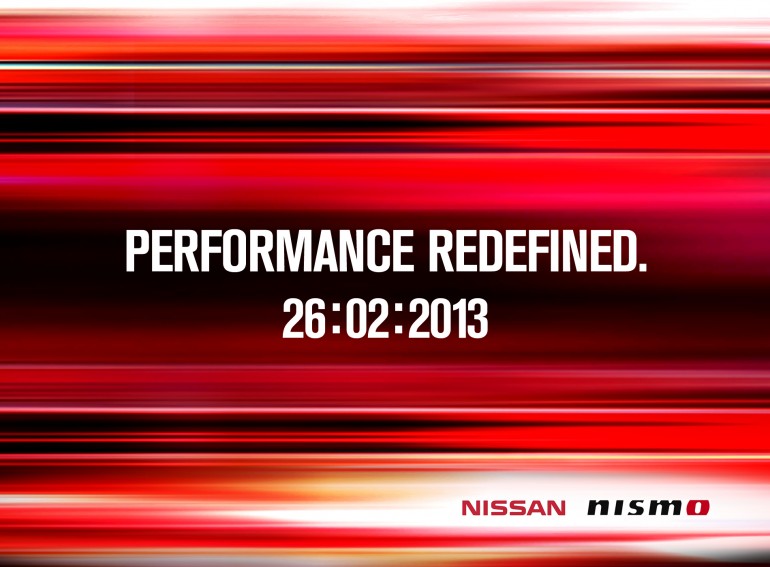 If you’re a fan of Nissan and its performance division, Nismo, you may want to check back with us next week. On February 26, Nissan will announce “major news” for its Nismo group, tied to the opening of a new factory located near Yokohama, Japan.

The news will come from Nissan head Carlos Ghosn, and the teaser promises a “new direction for Nismo’s core mission.” In the past, Nismo has been primarily focused on designing and building performance parts, as well as the occasional race car and street car. It’s no secret that Nissan wants to grow its market share, and introducing a more complete line of products aimed at enthusiasts is one way to do so.

Nissan already sells the track-focused Nismo 370Z on these shores, and a new version of the car will be revealed at the Geneva Motor Show. The Juke Nismo will soon hit U.S. dealer showrooms, and it’s already proven to be a hit in Europe. Nismo’s new factory location will also include a showroom and retail operation, so it’s a safe bet that its product catalog of parts and complete vehicles is about to get a whole lot larger.

Expect Nissan to expand Nismo’s presence in professional motorsports as well, since nothing sells perfromance-oriented cars like victories on the track. We’ll bring you complete details on Nissan’s big news next week.