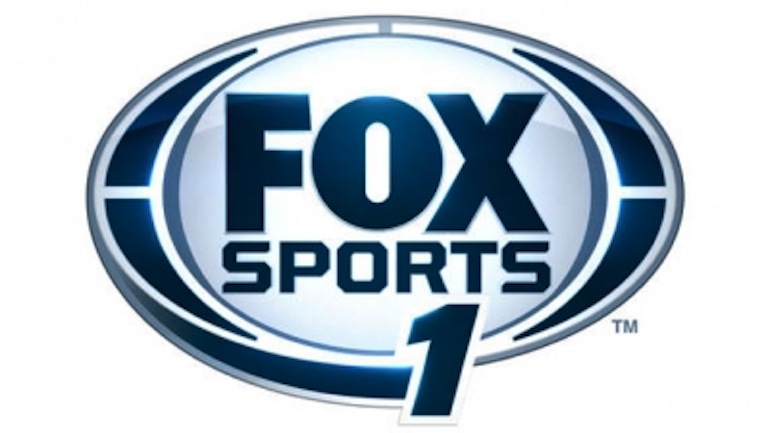 If you love cars and racing, chances are good the Speed channel is programmed as a favorite on your remote control. Though the channel was out-bid for Formula One coverage by NBC Sports, Speed still offers up NASCAR racing and qualifying, as well as coverage of Grand Am and ALMS races. There’s Barrett-Jackson classic car auction coverage, too, and racing commentary on shows like Wind Tunnel, NASCAR RaceDay and Speed Center.

That changes on August 17, as the Speed Channel will become Fox Sports 1 (FS1). To grow more competitive with NBC Sports (formerly Versus) and ESPN, FS1 will expand its coverage to focus on more mainstream sports. In 2014, it picks up select Major League Baseball games, while coverage of college football and college basketball begins this year. In 2015, certain NASCAR races will be aired on FS1, meaning that those lacking cable television won’t be watching their favorite drivers compete each weekend.

FS1 will cover international soccer and the Ultimate Fighting Championship, too, which seems like an odd collection of sports to portray alongside racing and baseball. We have no idea if the Barrett-Jackson events will be televised in the future, and as far as we can tell Wind Tunnel is going away, too. Adding to our confusion is the announcement that Regis Philbin will host a daily talk show, called “Rush Hour,” which will feature a panel of guest star athletes and celebrities. Fox calls the show “unpredictable,” but we’re already predicting it will crash and burn.

Now that Versus has become NBC Sports and Speed is becoming FS1, those of us with a passion for cars will likely have a lot more free time on the weekends to attend car events instead of watching them on television. Maybe that’s a good thing after all.