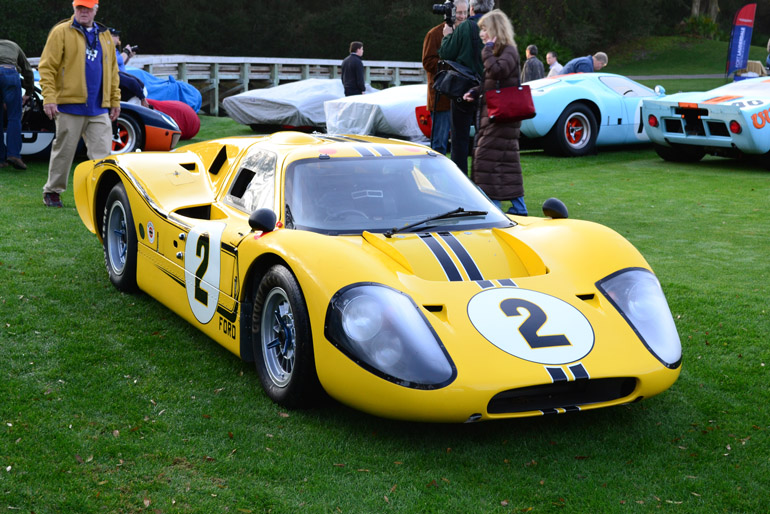 Once again, we were on the scene for the Annual Amelia Island Concours d’Elegance. The spectacle of this truly prestigious event, marking the 18th year, kicked off the weekend to a pleasant sunny field highlighting some of the finest automobiles in the world. This year the Concours celebrated the 50th Anniversary of the Porsche 911 and Ford GT40 along with the cars of Harry Miller.

Some of the displays of Porsche 911’s were something to cherish with just about every variation of the German classic on display including a couple one-off all-wheel-drive rally 911s. On the other end of the spectrum several iconic Ford GT40’s laced the field with their one-off displays with vast collections from Harry Miller and a few for the honorary chairman Sam Posey. 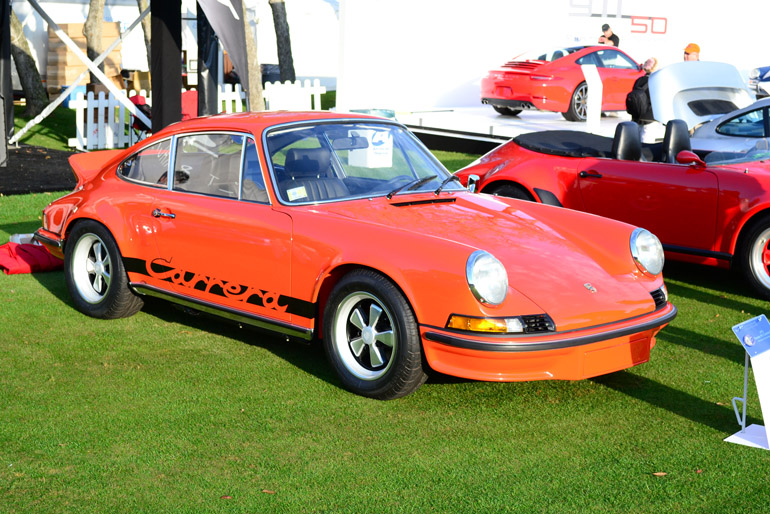 The Amelia Island Concours d’Elegance also highlighted over 60 years of the Corvette with the all-new 2014 Corvette Stingray on display surrounded by notable Corvette models through the years. We didn’t forget the astonishing Lamborghini’s at the start of the field to really get your motors running. Seminars featured Ed Welburn, Vice President Global Design at General Motors, 1963 Sting Ray designer Peter Brock and the GT40 racing tales by Dan Gurney, David Hobbs, Brian Redman and others. 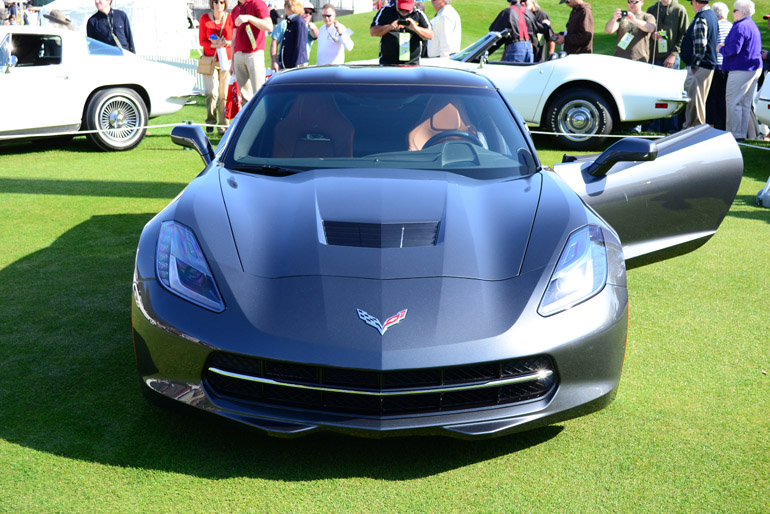 Every year the Amelia Island Concours d’Elegance gets better and better, the images below that we captured is further proof of concept. We look forward to joining the festivities once again next year and sharing many of these stunning automobiles with you.