Aston Martin Celebrates 100 Years With A Pair Of CC100 Roadsters 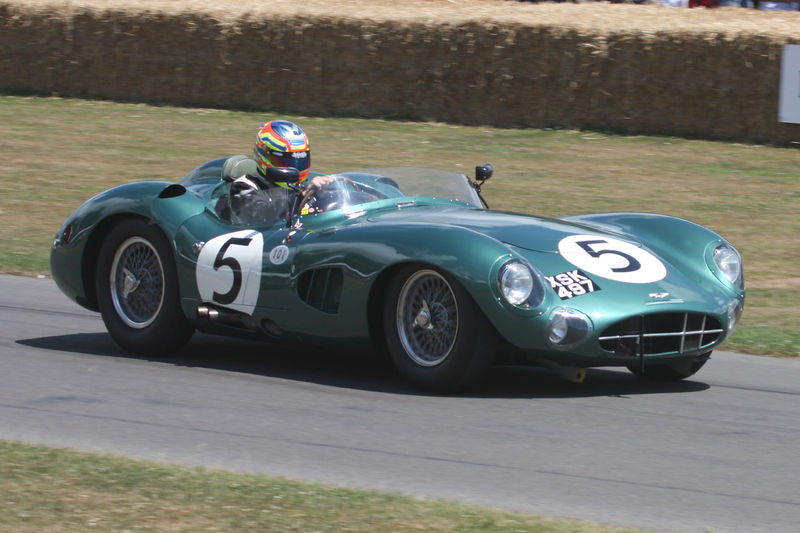 If you have a passion for British luxury sports cars, chances are you already know that 2013 marks 100 years of Aston Martin. The storied brand is celebrating with a series of events throughout the year, and it’s launching centenary editions of its current product line, aimed at a lucky few buyers.

You’ll need to be even luckier to put one of two planned CC100 roadsters in your garage. As Autocar tells us, Aston Martin will build each of the ultra-exclusive open-air cars, based on the V12 Vantage mechanicals, for a slightly different purpose. One of the cars will honor 100 years of Aston Martin, while the second will recognize Sir Stirling Moss’ 1959 Nürburgring 1000km victory, which he achieved behind the wheel of a DBR1.

Though the CC100 will be modern in terms of construction, expect to see retro styling influenced by the graceful lines of the DBR1 sports racer. Don’t expect the usual levels of Aston Martin luxury, however; like the DBR1, the CC100 will come with no doors and no roof, leaving the cockpit open to the elements.

Expect the CC100 to debut at this year’s Nürburgring 24 Hours, with Aston Martin CEO Ulrich Bez behind the wheel. Pricing hasn’t been officially set, but Bez has gone on record saying the CC100 will cost more than the V12 Zagato and less than the One-77. That puts it somewhere between $492,000 and $2.1 million, which is a pretty broad range to work with. Pricing aside, we’re fairly certain that demand will far exceed supply, meaning that only the most connected Aston Martin collectors will have a chance of obtaining a CC100.