Merger Of Grand Am And ALMS Creates United SportsCar Racing 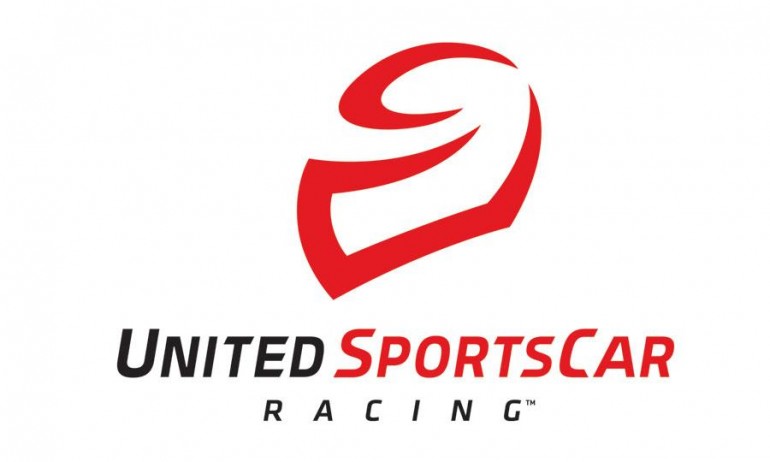 Last September, one of the worst-kept secrets in the North American racing world was revealed: the American Le Mans Series (ALSM) would join forces with Grand-Am to form a single new series for the 2014 season. The announcement created far more questions than it answered, including the primary question of what the new series would be called.

The answer to that particular question was revealed in a news conference yesterday afternoon: the future of sports car racing in North America will soon be in the hands of United SportsCar Racing, which will be sanctioned by the International Motor Sport Association (IMSA).

And here’s where things get a bit convoluted. From what we can tell, the Grand-Am series (backed by NASCAR) is essentially taking over the assets of the ALMS. IMSA was the sanctioning body for the ALMS, which also has ties to the Automobile Club de l’Ouest (ACO), which governs competition at the 24 Hours of Le Mans. Despite Grand Am being the “owner” of the new series, sticking with the ALMS’ sanctioning body should make it easier for United SportsCar Racing teams to compete at Le Mans, since the ACO and IMSA (via the ALMS) have worked together since 1999.

Will the rest of the integration go as smoothly as the early steps have? We’ll know for sure when the green flag drops on the next 24 Hours of Daytona in January 2014.