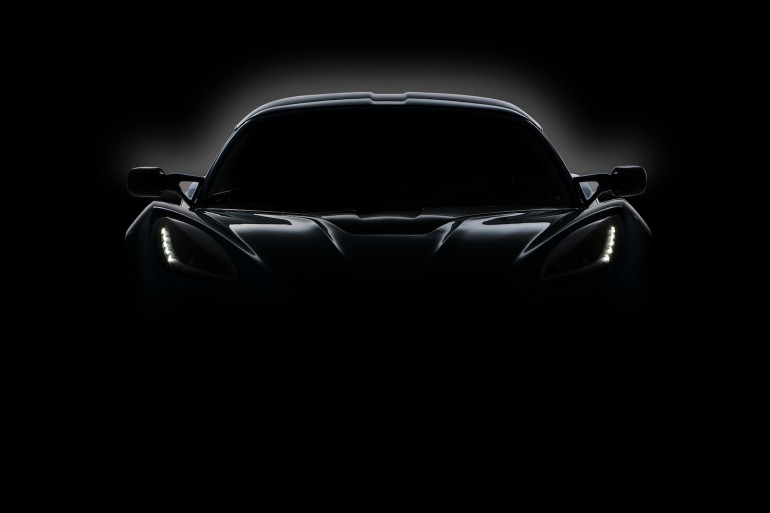 Calling itself the “fourth automaker born out of Detroit,” startup electric car manufacturer Detroit Electric has just announced that it will be showing a two-seat electric sports car at the Shanghai Auto Show in April, and that it will begin customer deliveries in limited markets by the end of August.

Those are ambitious plans for a conventional automaker, let alone one dedicated to battery-electric power. Detroit Electric, however, isn’t exactly a new company; the original (which more or less folded in 1939) was one of the most successful electric car manufacturers of the early 20th century, and the brand has been working on a modern vehicle since being reborn in 2008.

The man behind Detroit Electric is Albert Lam, who was formerly head of the Lotus Engineering Group and Executive Director of Lotus Cars of England (which explains why the teaser image looks so much like a Lotus). Lam also spent time leading divisions of Apple and Sun Microsystems, so he’s well-versed in both the automotive and technology sides of the business.

Detroit Electric’s plans don’t end with a single two-seater, either. By the end of 2014, it plans to launch two other “high-performance” electric vehicles. We’re a bit skeptical that no details are being provided on a car set for unveiling in just one month, and reportedly bound for production in just 150 days, but we’re willing to cut Detroit Electric some slack. After all, who doesn’t like an underdog?

The firm’s CEO, Don Graunstadt, is equally bullish on the startup automaker’s future, saying, “We are proud to become the fourth car manufacturer born out of Detroit, and the first to manufacture a pure electric sports car from Michigan. We are committed to doing our part for this great revival of Detroit through innovation, entrepreneurship and determination – what we like to call ‘Detroit 2.0’. Our investors and management team are thankful to the State of Michigan for the help provided in allowing Detroit Electric to carry on the legacy that began in Michigan so many years ago.”

Can Detroit Electric meet its highly-ambitious goals for new product launches? Can the firm succeed where others have struggled or failed? Will electric sports cars become a viable business in the near future? We’re asking these questions ourselves, and we’d love to hear your take on things.