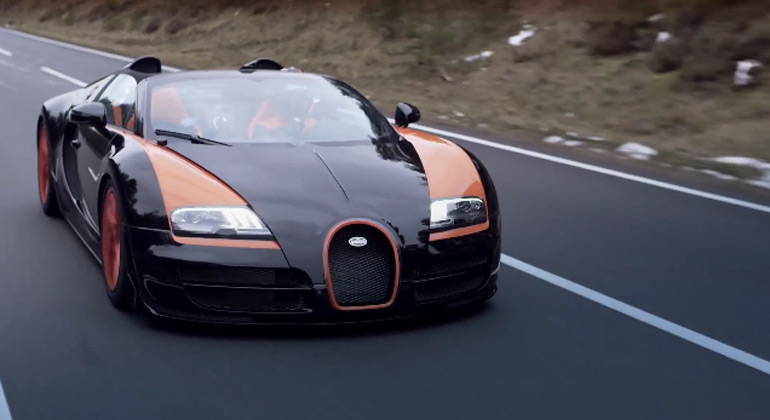 Everyone loves publicity and we really don’t blame them for seeking fame if you have what it takes to truly shine your light on the world. Lately, those who were in the position to dethrone the Veyron of its top speed world record have gone about it based on technicalities (the Veyron’s so-called speed limiter). Whether they are sore losers or just wanted another 5 minutes of fame, the Bugatti Veyron is here to keep claim of its throne as it re-claims the world record once again, with the top down. Here is the video where Bugatti claims actions speak louder than words claiming a drop-top top speed of 408.84 km/h (254.04 mph).