Things at Ford seem to be a bit slow in releasing the fine details of the all-new 2015 Mustang. Today, we get just a bit more information as the base price of the all-new 2015 Ford Mustang is set at $24,425, including destination and delivery charges for the entry-level 3.7-liter V6 model. 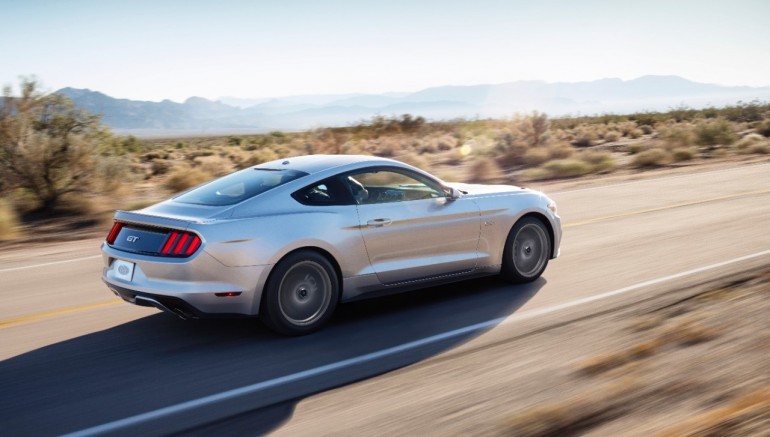 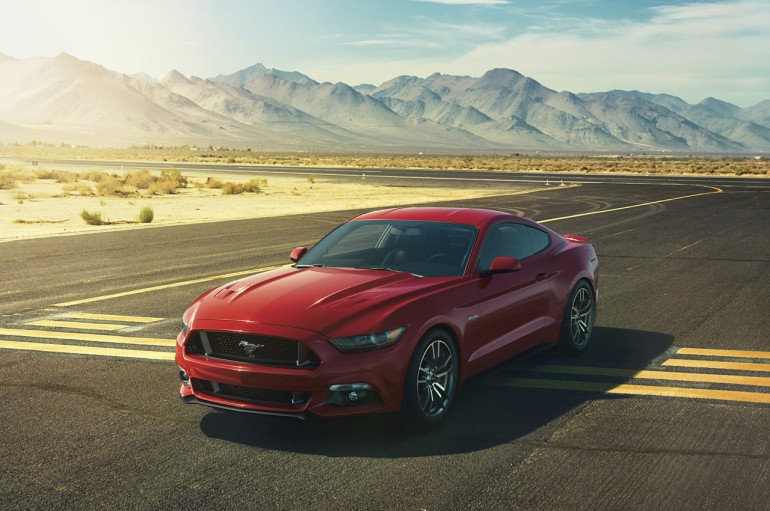 If you are taking note, you will know that the 2015 model is about $1,090 more than the outgoing 2014 Mustang V6. Of course the increase is well-justified with its new independent rear suspension, standard HID headlights, review camera, keyless entry and SYNC connectivity within its 4.2-inch color display. 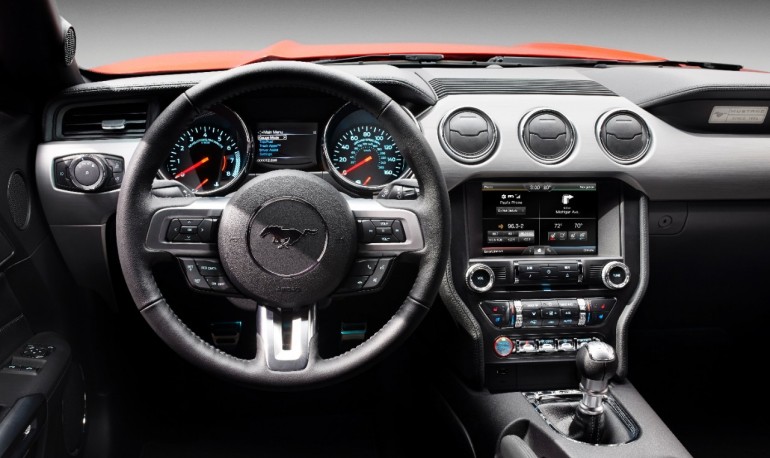 Update: Full pricing has been revealed through sourced on the internet (Car and Driver via Mustang6G)

The 2015 Ford Mustang is set to be at your local dealerships sometime this fall. Ford has begun accepting dealer orders for the 2015 fastback now.

All-new Mustang EcoBoost® and Mustang GT available with 50 Years Appearance Package
For Ford Mustang fans everywhere, today they are one big step closer to experiencing the next generation as Ford has begun accepting dealer orders for the 2015 fastback.

Ever since the world got its first look at the all-new 2015 Mustang nearly six months ago, the anticipation has been palpable. Ford engineers have been racking up millions of testing miles, refining each system to make sure everything is just right before the first Mustangs reach customers later this year.

“From the six cities around the globe where we revealed the all-new Mustang, to auto shows to the recent 50-year celebration events, we’ve received an amazing response from people when they finally see the new model,” said Steve Ling, Ford car marketing manager. “This car is all-new with enhanced sophistication and craftsmanship, but it still exudes the essence of Mustang that’s been honed throughout its history.”

Customers can choose from three available powerplants for the 2015 Mustang, each of which can be paired with an upgraded six-speed manual or six-speed automatic transmission with paddle shifters:

In addition to a sleek new design and dramatically improved cabin, each 2015 Mustang adds an array of new standard features:

The ample standard equipment list can be further augmented with the availability of advanced technology features such as:

The 2015 Ford Mustang fastback with 3.7-liter V6 starts at just $24,425 including destination and delivery charges in the United States. Mustang will be available from Ford dealers in North America this fall.