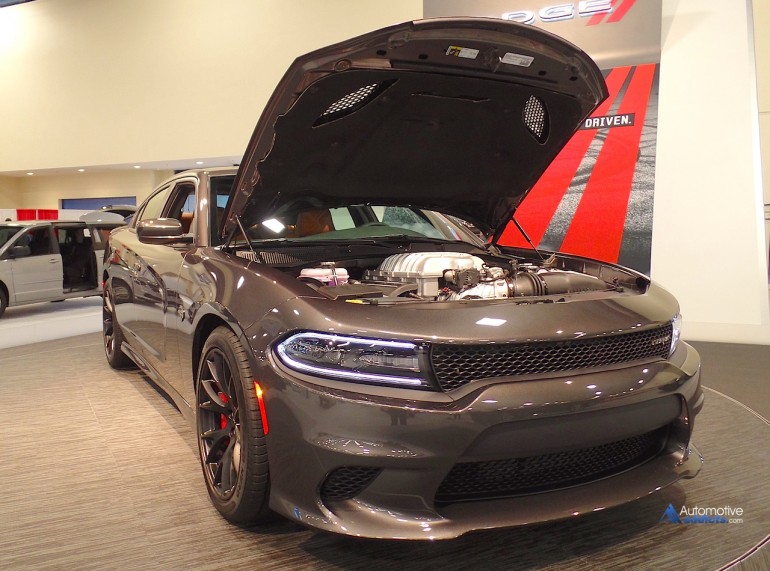 The 707-horsepower 2015 Dodge Charger SRT Hellcat will rule the dragstrip for many years to come, but today the big news is that the most powerful production sedan ever built ruled the 44th annual Miami International Auto Show. Selected by the Southern Automotive Media Association (of which I am a proud member) as the “Star of the Show” award winner, the Hellcat’s ability to run down many purpose built race fuel only drag cars and still take a family of five to the grocery store while achieving 20 miles-per-gallon made it an easy choice. 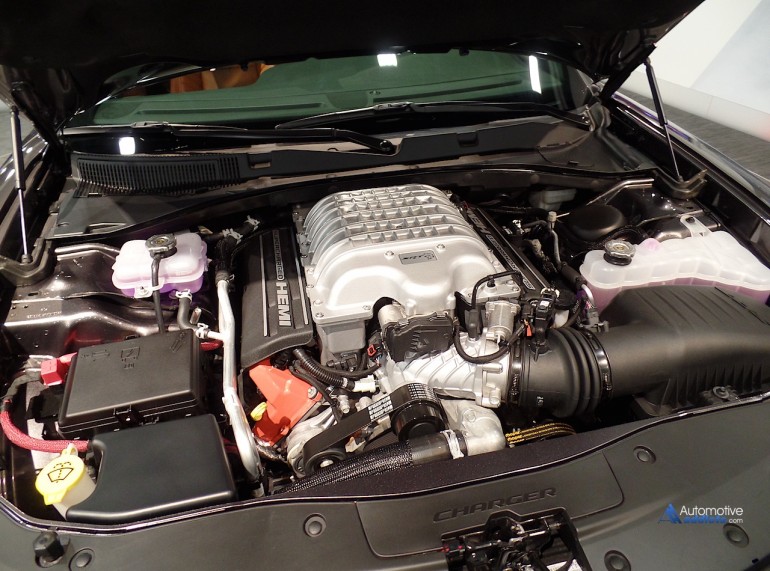 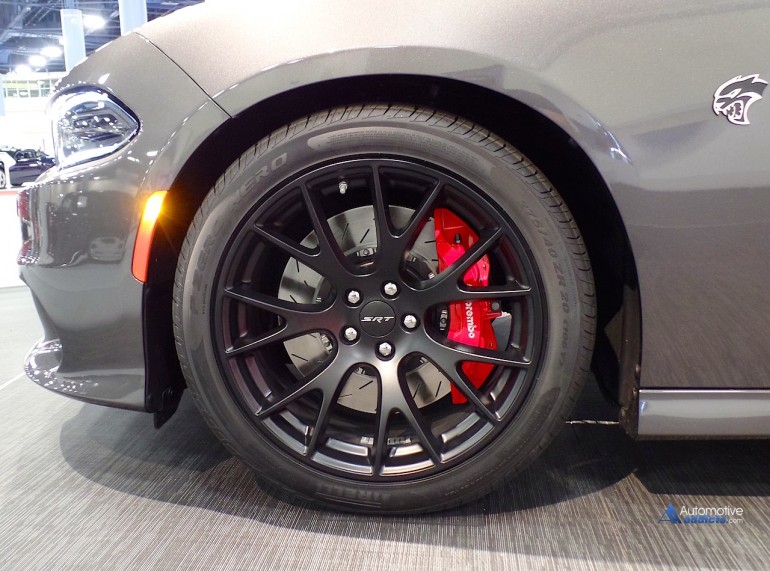 Enjoy the video and the full press release below.

The Lexus display was chosen “Best Interactive Display of the Show.”

“With the constant and ongoing improvements made by every manufacturer, finding clear winners is becoming increasingly challenging,” SAMA President Bill Adam said. ”But choosing the Dodge Charger Hellcat as the Star of the Show was well deserved. When a company like Dodge can mass produce a car with more than 700 horsepower with total reliability and can still exceed 20 miles per gallon, it is truly a most impressive automobile.”

This is the eighth consecutive year that SAMA has given the awards at the MIAS. The prestigious panel of SAMA members walked the floor of the show and reviewed more than 600 vehicles prior to the opening and determined which vehicles would receive the coveted awards.

“With this being the first event of the auto show season, the SAMA winners traditionally have gone on to receive similar recognition and awards at other shows throughout the year,” Adam said.

About the Southern Automotive Media Association (SAMA)
SAMA is a spirited organization made up of automotive journalists, media organizations, corporate communication specialists, marketing and advertising representatives, and auto manufacturers related to South Florida’s dynamic automotive industry. SAMA’s purpose is to provide a platform to bring together the South Florida automotive industry to meet, network and exchange ideas on major issues concerning the industry. SAMA holds monthly luncheon programs bringing members together with guest speakers to view product presentations and new vehicle demonstrations from car manufacturers and other major figures in the auto industry.