Koenigsegg Could Be Buyer of Saab 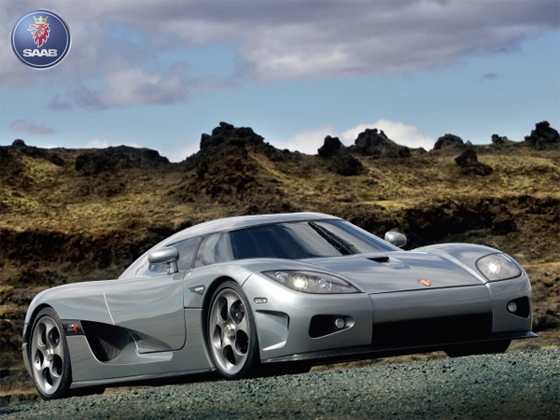 Speculation is arising that Koenigsegg, the Swedish supercar maker, is obtaining Saab from GM. As part of GM’s road back to financial health, they have slapped a for-sale sign on the Saab brand some time ago.

The rumors of Koenigsegg acquiring Saab were probably sparked by a Swedish TV station (SVT) simply broadcasting that Saab was offloaded to Koenigsegg. In addition, a post on SVT is the following statement, “The buyers have signed a letter of intent to buy Saab… Final negotiations about details on the deal will go on in the next months.”

We all know GM is to offload several of its brands as Penske has obtained Saturn and now Saab looks to be picked up by Koenigsegg. What could that mean? Some seriously fast Saabs in the future? Hmmm, probably not yet but it couldn’t hurt!