Last Thursday I was able to spend a few minutes with racing legend Clint Bowyer as he took a quick break in the midst of final preparations for that night’s Budweiser Shootout and ultimately Sunday’s Daytona 500. Bowyer was his usual animated self, passionately speaking about the sport but never taking himself too seriously. 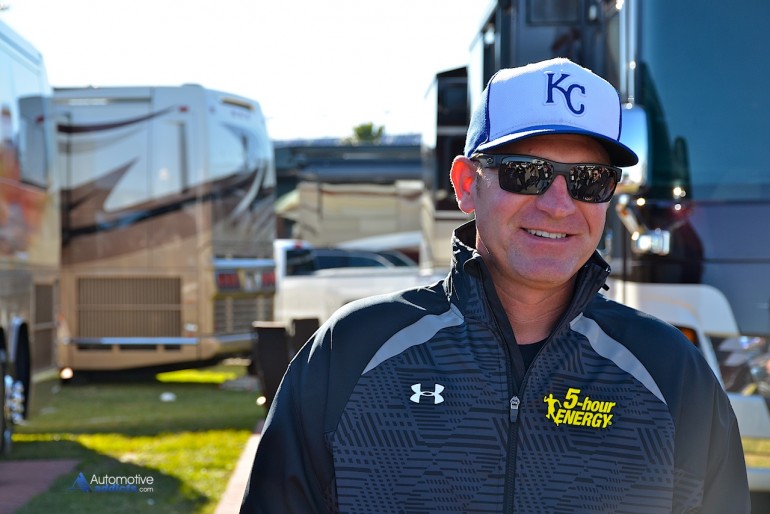 Clint Bowyer started out as a tiny five year old motocross racer, winning over 200 races and championships to build a strong reputation for winning and driving excellence. Two wheels eventually became four and the now 35 year old has been racing in various forms of NASCAR for the better part of two decades, once running in Chevrolets and now in the 2015 Toyota Camry.

The all-new Camry race car is a story in itself. Always a leader, Toyota led the charge in becoming the first manufacturer in the NASCAR Sprint Cup Series to update the NASCAR ‘Gen-6’ model, which was introduced in 2012.

Toyota’s Calty Design worked diligently to update the on-track Camry, incorporating design elements from the bold new 2015 production Camry into the race car. The biggest change in the 2015 redesign centers on the front end and grill area, creating an almost identical fascia to the the new production Camry. The Gen-6 Camry also sports a sleeker hood, nose and tail. Finally, the quarter windows were also changed in an effort to keep things tidy. 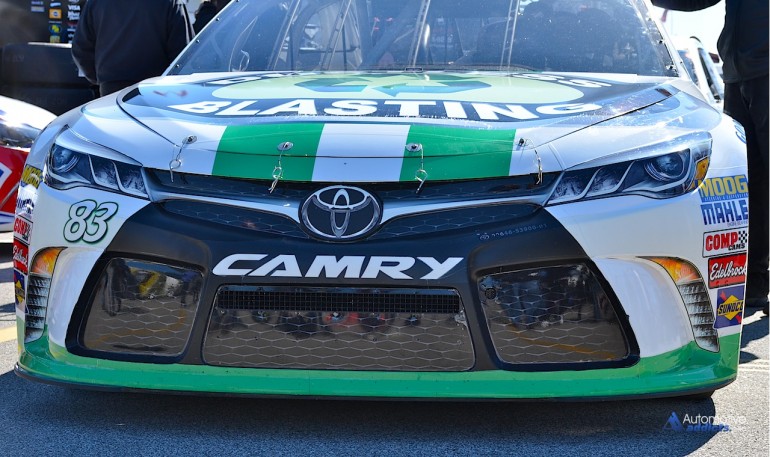 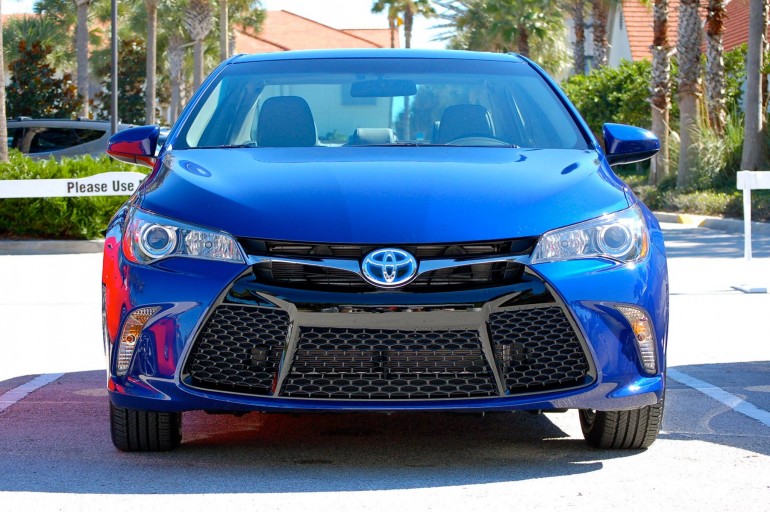 According to Clint Bowyer, “The redesign of the Toyota Camry race car is a prime example of the improved collaboration that has taken place between NASCAR and its auto manufacturers in the past three years.” 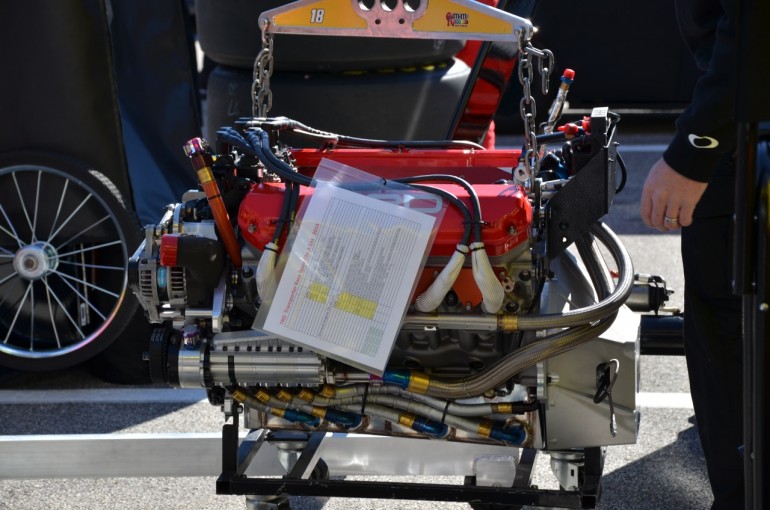 The glorious 800 plus horsepower TRD V8 that powers the No. 20 Dollar General/ DeWalt Toyota Camry for Joe Gibbs Racing

Special thanks to Toyota USA for arranging the interview and congratulations to Clint Bowyer for a hard earned 7th place finish at the 2015 Daytona 500.