We are gearing up for the 20th Annual Amelia Island Concours d’Elegance and have some exciting news to share with you in regards to a unique pair of Buicks during a design seminar. 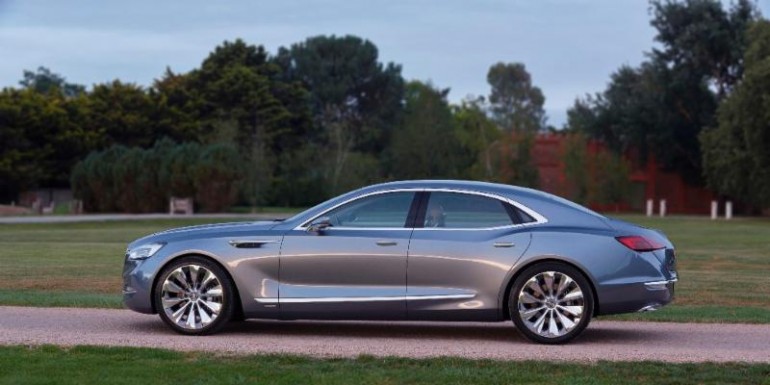 The design seminar, scheduled for 3:00 PM in the Ritz-Carlton Amelia Island’s Talbot Ballroom, will be empanelled by three of the auto industry’s most respected and credentialed design executives; Ed Welburn, General Motors’ Vice President of Global Design, Gorden Wagener, Mercedes-Benz Head of Design and Grant Larson, Director Special Projects Dept., Exterior Design for Porsche will discuss the responsibility of design teams to maintain brand “DNA” as new cars are designed and developed. 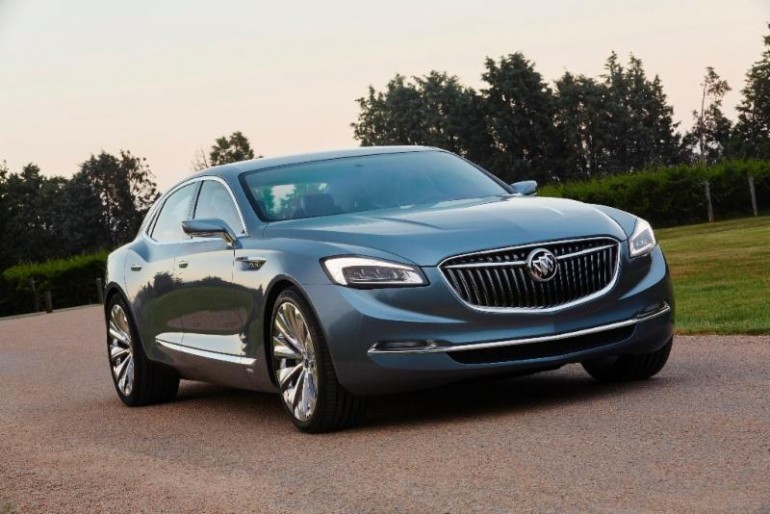 Buick has a long history of producing relevant concept cars. In the mid-fifties the Buick Wildcats (1953 and 1955) were among the American pioneers of four-wheel disc brakes and fiberglass bodies. Today the Wildcat’s grill design and Buick’s signature “sweep-spear” body side motif and the 1971-73 Riviera’s boat-tail styling echo in the Avenir.

“One look tells you that the Avenir is a blood descendant of the 1938 Buick Y-Job, long considered history’s first true concept car,” said Bill Warner, founder and Chairman of the Amelia Island Concours d’Elegance. “Many of the features of the Y-Job – power windows, wrap-around bumpers, concealed convertible top, flush door handles and power-operated disappearing headlights – are now standard equipment industry-wide.” 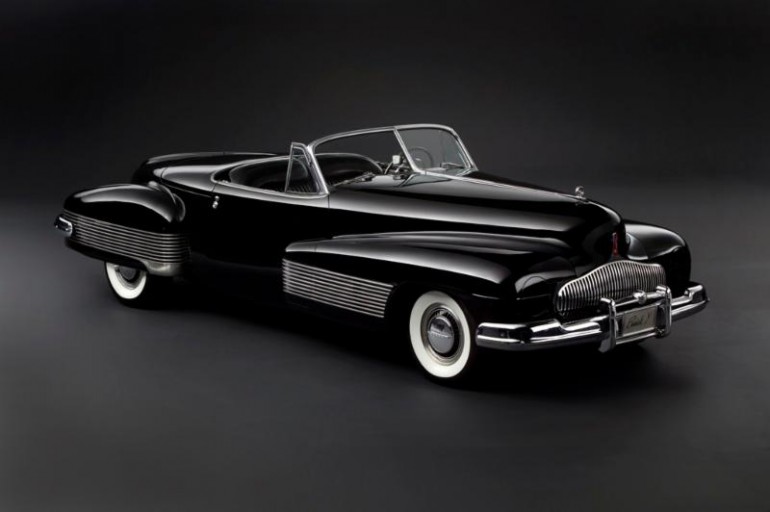 “Park the Avenir next to the Y-Job and it’s obvious they are family,” said Warner. “For more than six decades Buick concept cars have a habit of launching technology into the mainstream of American car design.

“The Friday Design DNA seminar will be an opportunity to see not only the Avenir but the Y-Job as well, the car long considered the world’s first concept car,” said Warner.

Now in its second decade, the Amelia Island Concours d’Elegance is among the top automotive events in the world. Always held the second full weekend in March, “The Amelia” draws over 250 rare vehicles from collections around the world to The Golf Club of Amelia Island and The Ritz-Carlton, Amelia Island for a celebration of the automobile like no other. Since 1996, the show’s Foundation has donated over $2.5 million to Community Hospice of Northeast Florida, Inc., Spina Bifida of Jacksonville, The Navy Marine Corps Relief Society, Shop with Cops, and other deserving charities. The 20th annual Amelia Island Concours d’Elegance is scheduled for March 13-15, 2015. For more information, visit www.ameliaconcours.org.