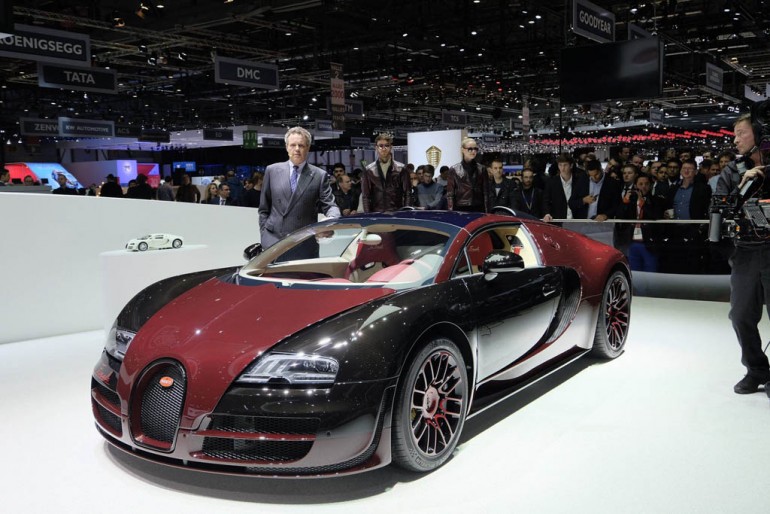 Bugatti is on their way to marking a new chapter in their book of the Veyron with one last version, the Veyron La Finale. Appropriately named, this one-off is a hommage to a milestone of 450 Veyrons sold since its introduction as the world’s fastest in 2005. Now, place your bets on how fast its predecessor will be.