Automotive Golden Age Thrives In the Big Apple During 2015 NYIAS 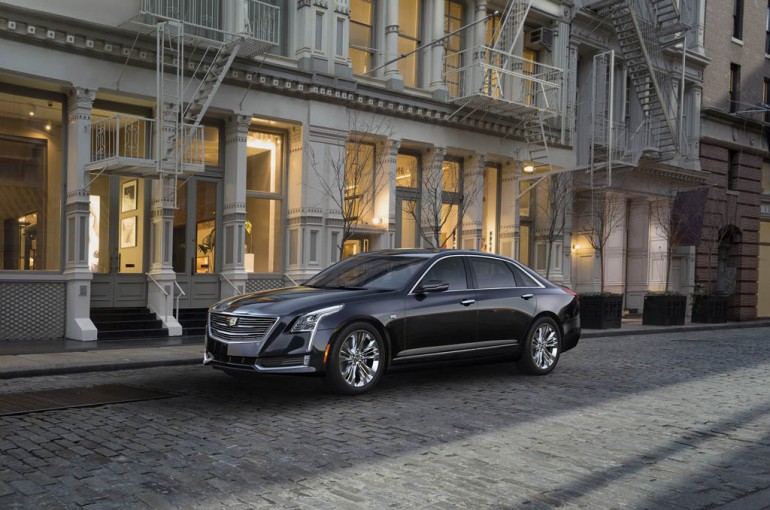 I don’t know about you but I am enjoying the delightful sheet metal coming out of automotive factories lately further emphasizing that we are living in a new automotive golden age. Horsepower figures have never been higher, efficiency is the best yet, today’s cars are the safest ever and this is only the beginning. This year during the 2015 New York International Auto Show we get to see a few more surprises rolling onto the Javits Center’s floor. 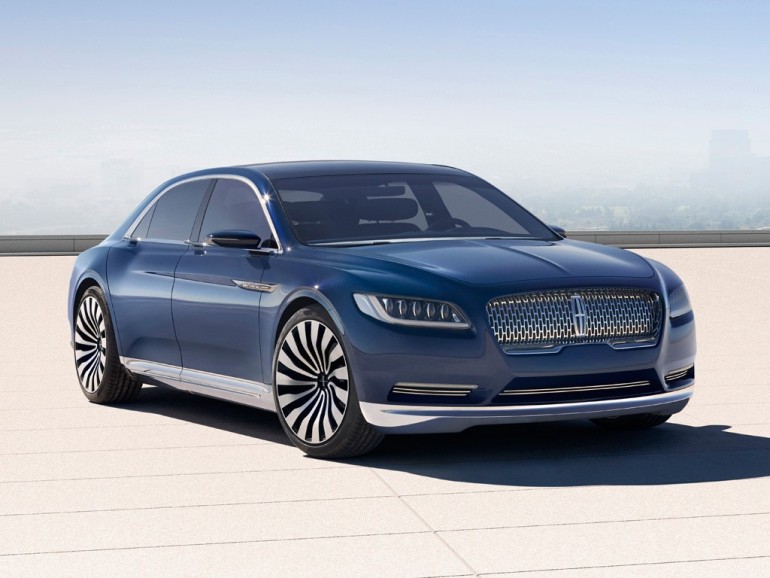 Kicking things off before Big Apple’s Auto Show doors open is Lincoln introducing a new Continental Concept bringing some of that classic look back to the forefront for those who are old enough to remember the 60’s car designs. Even though the suicide doors of the original Continental didn’t make it to the concept car, it still features many classic lines as well as futuristic design traits. The door handles for starters, are elegantly designed E-latch mechanisms (for effortless opening), the sunroof can cast a dark tint at the press of a button, the headlights are a matrix array of LEDs with laser-assist high beams, and the plush interior is laced with Venetian leather seats and door panels with Alcantara seat inserts, a satin headliner and wool carpet floors. Lincoln should go ahead and claim those spots on your nearest dealership lot because this one is a looker. 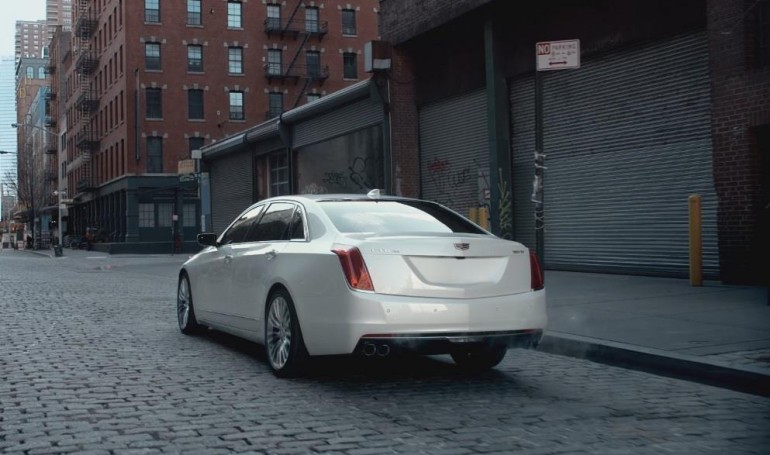 Cadillac doesn’t miss the fun as they officially introduce the all-new CT6, their full-size luxury vehicle to grace the path paved by the likings of BMW’s 7 Series, Mercedes-Benz S Class and Audi’s A8. Such a vehicle segment has enabled many manufacturers to pride themselves in making a bold statement in reaching the upper echelon of the automotive food chain. There is no compromise in Cadillac’s full-sized luxury offering, the CT6 is undeniably feature packed with all of the creature comforts you expect in the highly coveted segment and a lot more. During my time having dinner with Ed Welburn, Vice President of GM Global Design, he emphasized their strong design principles and how we will see a lot of new inspiring products to come out General Motor’s luxury brand. The all-new Cadillac CT6 features a brand exclusive 400-horsepower 3.0-liter twin-turbo V6 engine powering all fours through an advanced all-wheel-drive system. The CT6 will also have a base model with a 2.0-liter turbocharged 4-cylinder powering the rear wheels or a 3.6-liter naturally-aspirated V6 engine with around 335 horsepower to power all four wheels. The sharp design follows Cadillac’s current design language found in the ATS, CTS and XTS but weighs about the same as the current CTS, just under 3,700 pounds. It’s Big but not Fat! 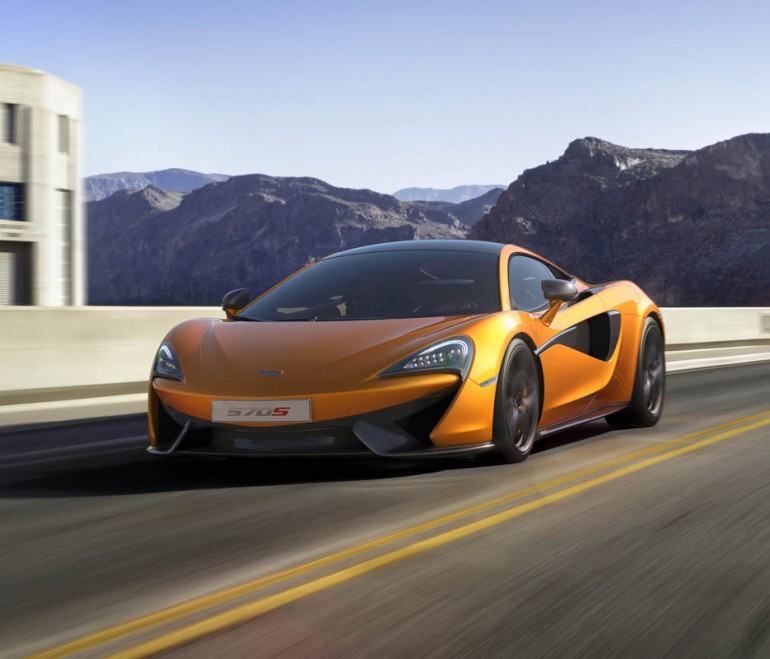 McLaren helped launch the New York Auto Show into hyper gear with the introduction of what is pitted as new “practical supercar,” the 570S. The McLaren 570S will get 562 horsepower from its 3.8-liter turbocharged V8 engine, similar to what is found in the 650S only slightly detuned. The “practical supercar” will be able to reach 60 mph in 3.2 seconds and top out at a top speed of 204 mph. Pricing will be around $180,000, possibly questioning that whole “practicality” part. Still, that’s about $100K less than the next best thing being the McLaren 650S with 641 horsepower on tap. With the introduction of the 570S McLaren is said to triple overall vehicle production by 2020. 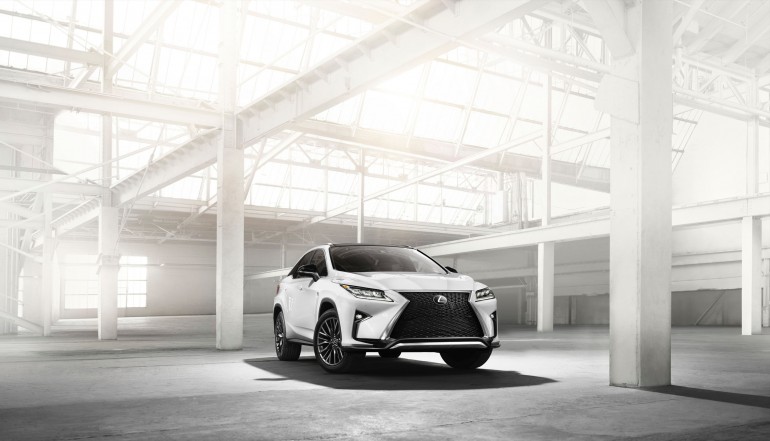 Lexus has taken on the task of redesigning their bread and butter SUV, the RX. While the Lexus RX remains to be one of the most sought after luxury SUV/Crossovers, the daunting task to redesign it was taking on with a methodical approach. The all-new Lexus RX rolling out onto the New York Auto Show floor reveals a stunning design, one that isn’t ashamed of its bold appeal somewhat mimicking the “look” of the Lexus lineup. The new Lexus RX retains its 3.5-liter V6 only with a 30 horsepower bump to make a total of 300 horsepower. A three-row version of the RX is expected sometime in 2016. 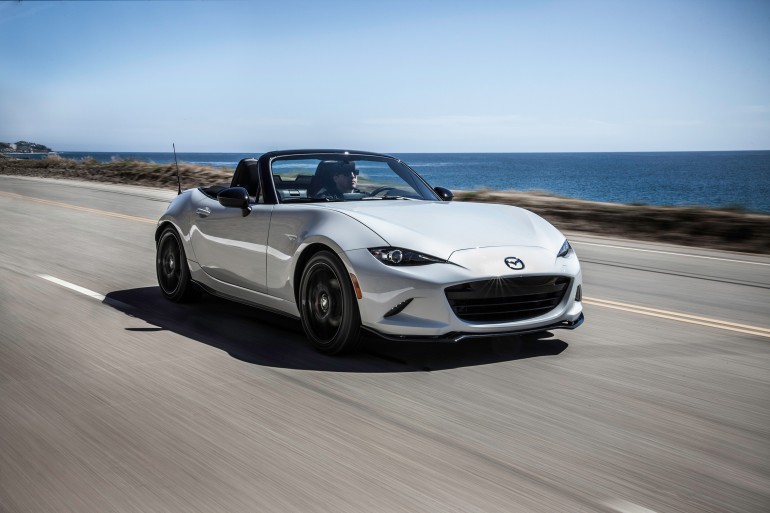 Other mentionable vehicles appearing at the 2015 New York International Auto Show include the new 2016 Mazda MX-5 Miata and Club Edition, Land Rover Range Rover SVAutobiography with 550 horsepower, Aston Martin showcasing the crazy-exotic Vulcan, Infiniti’s updated QX50 crossover, Chevrolet’s redesigned Malibu, a new Kia Optima, updates to the Toyota RAV4, Mercedes-Benz GLE, Jaguar XE and updated XF, Hyundai bring us a redesign Tuscon, Mitsubishi staying in the game with a new Outlander, and a new addition to the Scion lineup with a new iM sedan. There is much more to be seen. Be sure to check AutomotiveAddicts.com and the Florida Times-Union DRIVE section for any additional highlights from the 2015 New York International Auto Show. 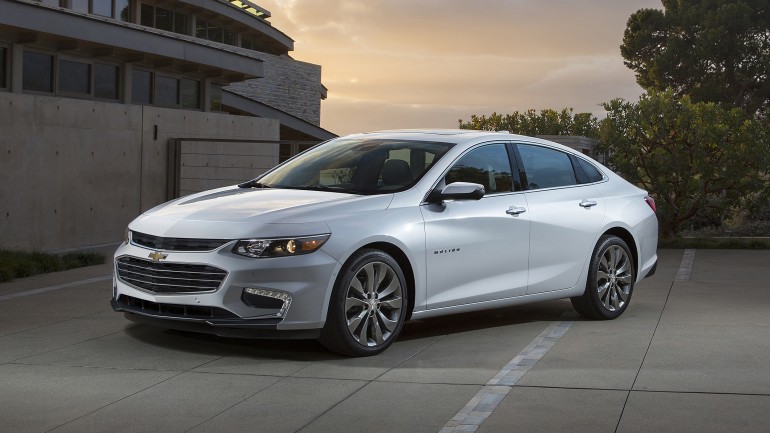