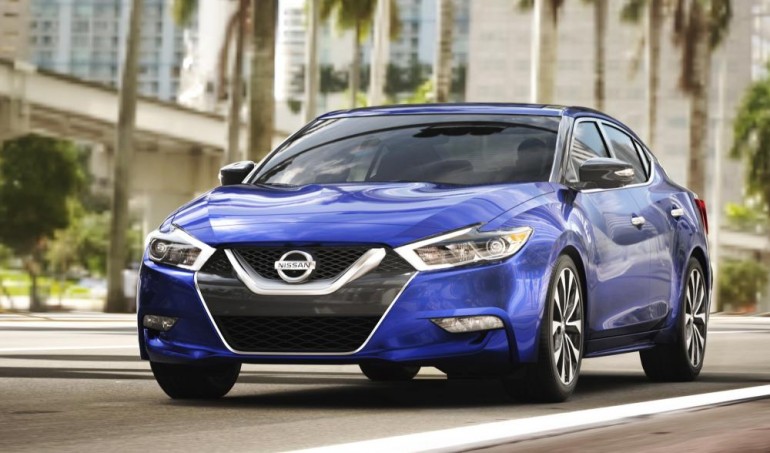 NEW YORK – Nissan today unveiled the all-new Nissan Maxima during a press conference at the New York International Auto Show. Making the presentation was Nissan President and CEO Carlos Ghosn, who addressed a range of topics including Nissan’s $10.1 billion investment in the U.S. in the past three decades. 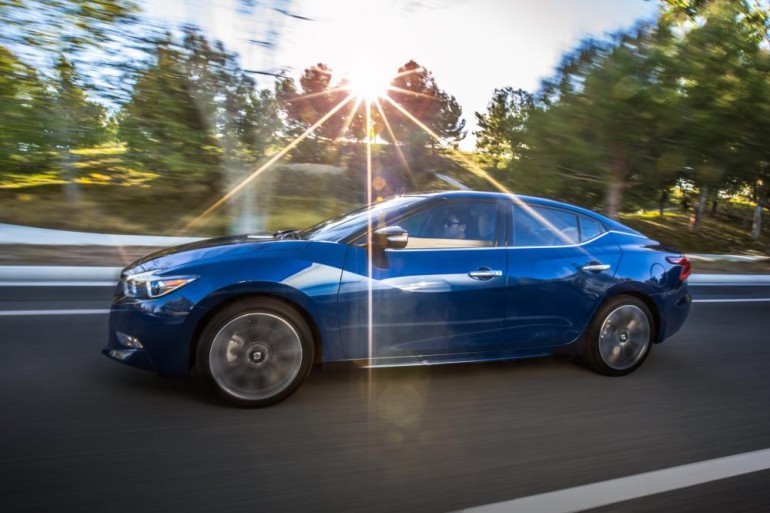 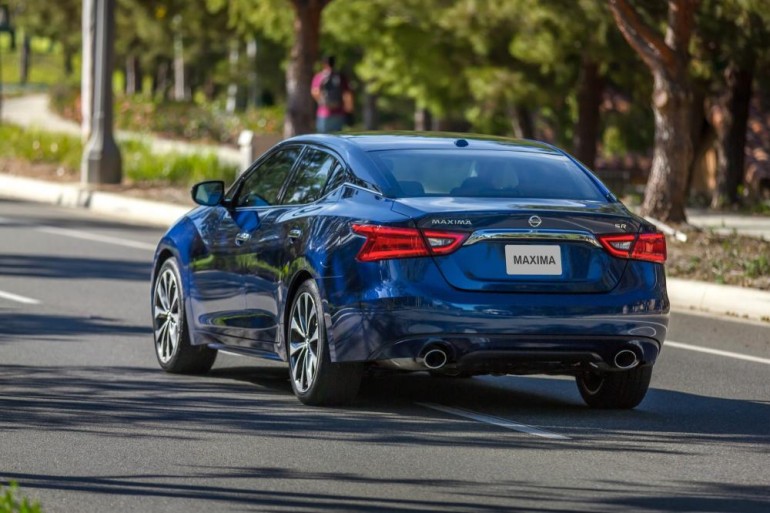 The new Maxima’s 3.5-liter VQ-series V6 has been redesigned with more than 60 percent new parts (compared to the previous generation 3.5-liter V6). With 300 horsepower, Maxima has a high specific output of 85.7 horsepower/liter. The revised engine helps Maxima achieve an anticipated 15 percent increase in highway fuel economy to an EPA estimated 30 miles per gallon**.

Complementing the revised powerplant is a new, performance-oriented Xtronic transmission featuring a wider ratio range, which allows for stronger acceleration from a standing start and an all-new D-Step shifting logic that provides rapid shifts at high throttle openings. 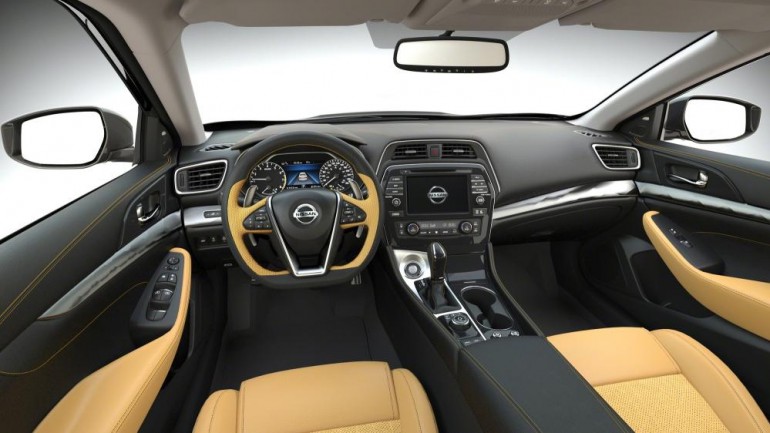 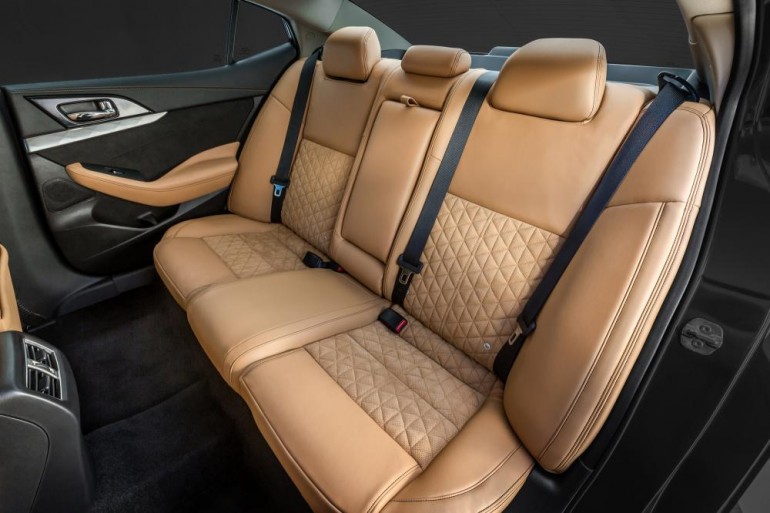