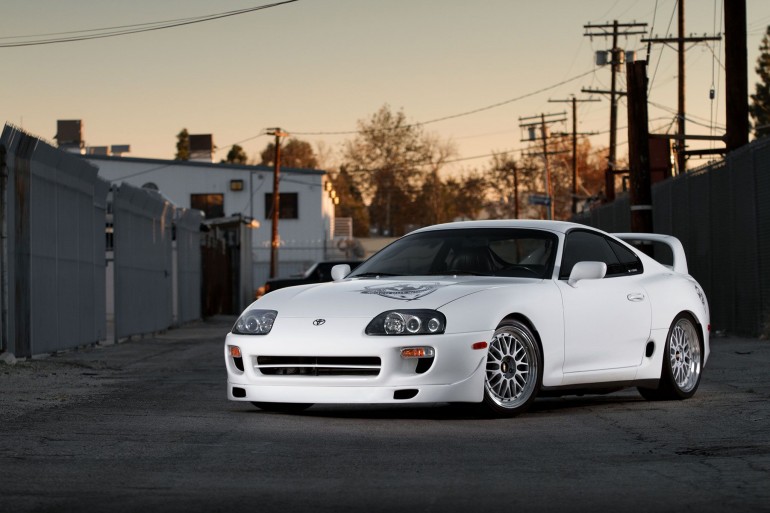 By now, you have probably seen the Furious 7 movie and expressed some deep feelings during the end of the movie as a tribute to the late Paul Walker. If not, you are probably curious as to what all of the hype is about. While I won’t go into detail with a review of the Furious 7 movie and how we mutually felt that it was a bit over-the-top signifying shear entertainment and nothing else, the end of the movie does justice to send off our dear friend Paul Walker and bring an end to his Brian O’Conner character. 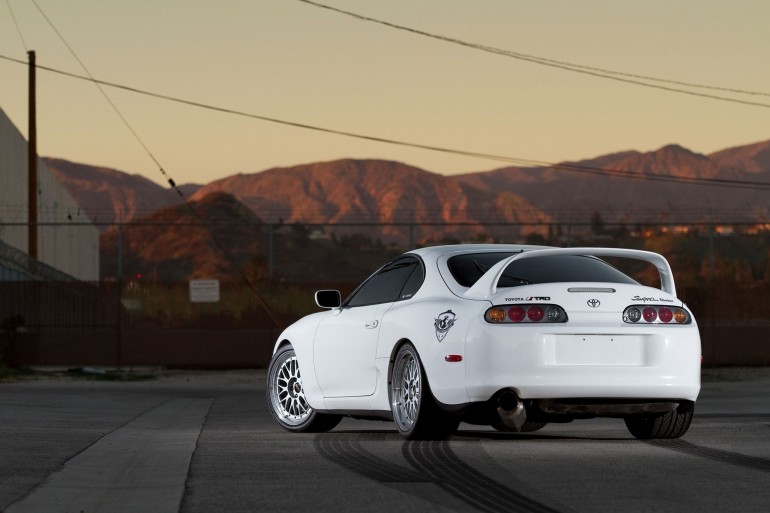 As an avid automotive enthusiast, Paul Walker owned many cars. Not only did he own several cars, but they were ones that the automotive enthusiast community also has a passion for, such as the now-famous white 1998 Toyota Supra Turbo that Paul’s figure drove at the movie’s end in a heart-felt conclusion. Some still do not realize that the 98′ Supra used in the movie was owned by Paul Walker himself. It was one of many of his exclusive car collection, which we have photos sourced by SuperStreet and Luke Munnell Photography here to share with you now. 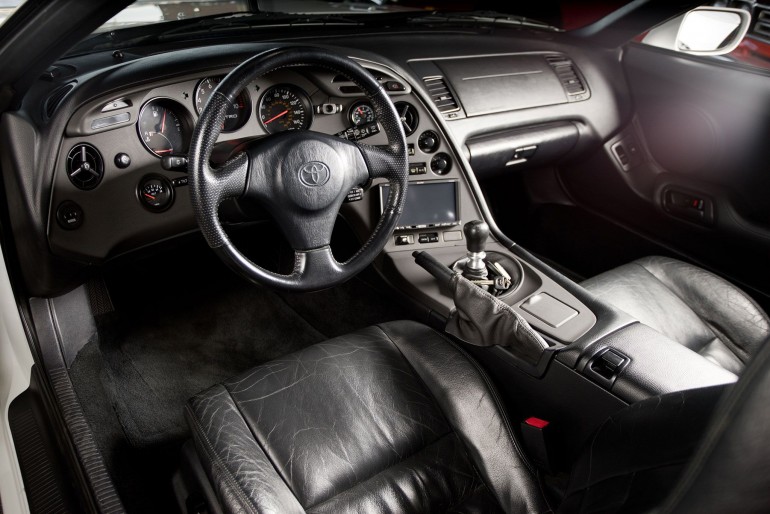 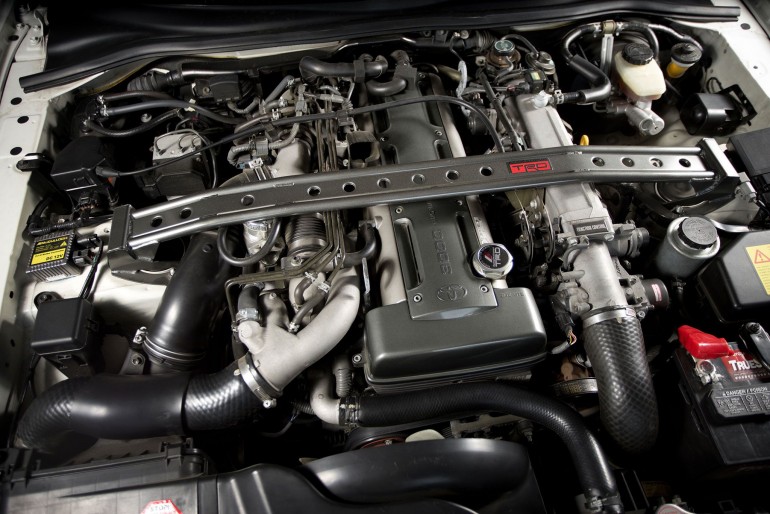 What a fine example of a tastefully-modified Toyota Supra Turbo with Paul’s Reach Out Worldwide logos (roww.org)! Be sure to check out the “See You Again” music video if you haven’t already featuring clips from the Furious 7 movie’s ending. RIP Paul!