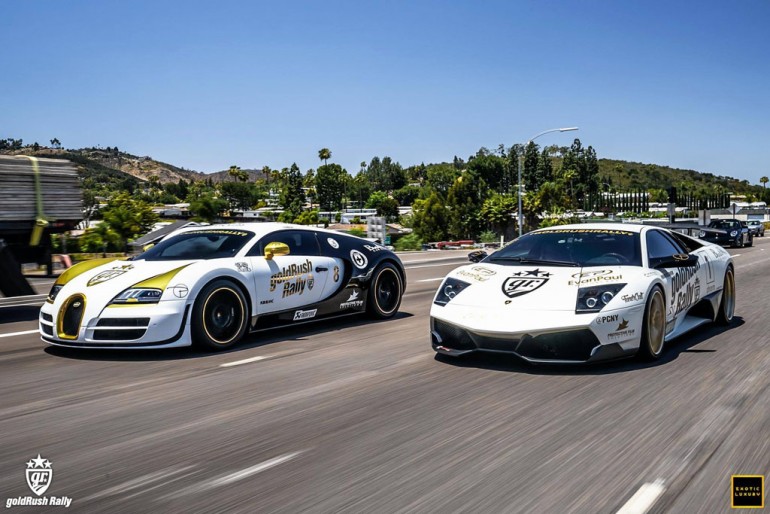 Marking the 7th year of scouring the United States highways and interstates, the goldRush Rally has grown to become the world’s premier automotive lifestyle rally – the largest of its kind. This year, participants start the grid and nearly 3,000 mile long journey from San Diego, CA and trek to Miami, FL making several stops along the way in many popular cities, including our very own hometown of Jacksonville, FL to join us for our Automotive Addicts Cars and Coffee show on June 13th. 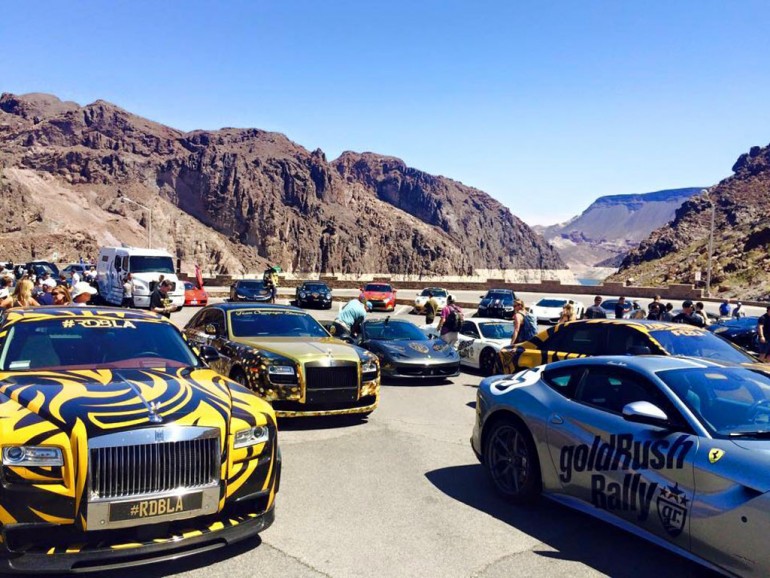 The vehicles participating this year are some of the most expensive, fastest and rarest vehicles on the planet. They include several Bugatti Veyrons, a Bugatti EB110, countless Ferraris, Lamborghinis, Maseratis, GT-Rs, Rolls-Royce, a Lexus LFA, and a few surprises that will be in the nearly 100-car-strong force rolling into our Automotive Addicts Cars and Coffee lot at the Florida Times-Union the morning of June 13th. 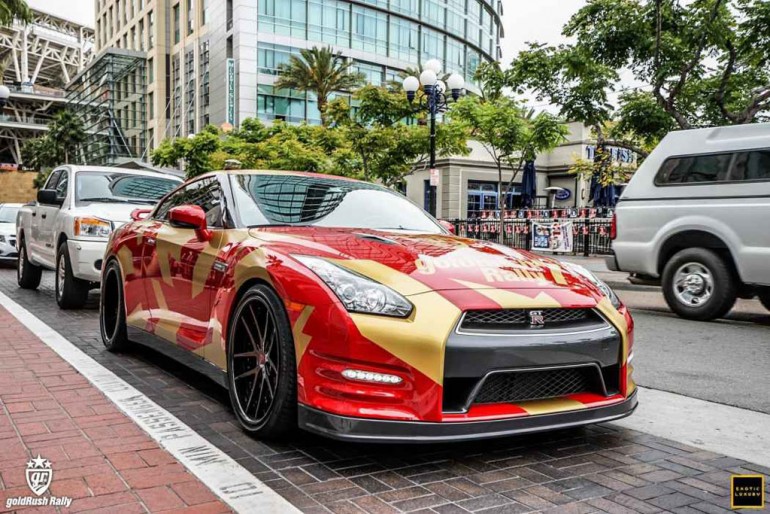 As a means for giving back, the goldRush Rally charities include the Taylor Lynn Foundation and Wounded Warrior Project. 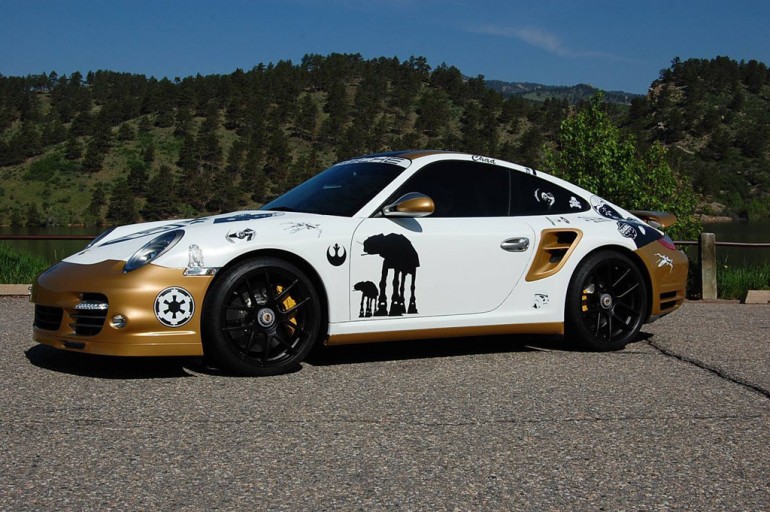 If you are in the area we welcome you to come on down around 8am until 9am to check out the spectacle of goldRush Rally vehicles and teams. Additionally, be sure to follow their progress from their Facebook page and hashtag #GR7EVEN on social media. 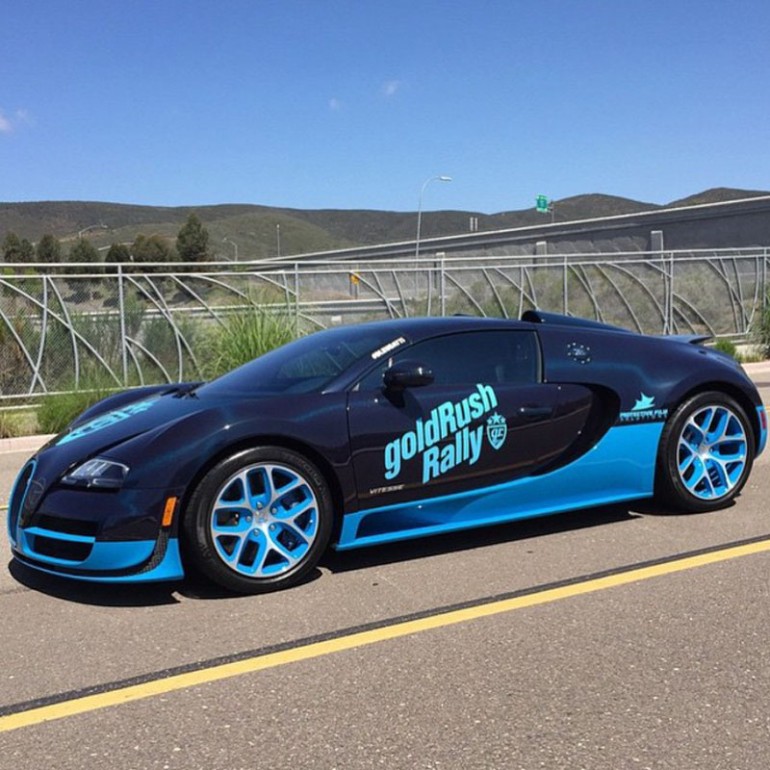 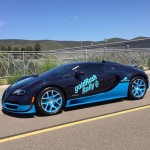 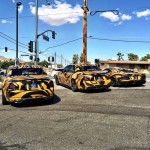